Scientists have created the world’s first genetically modified sheep that oddly glow in the dark. The weird animals have been developed by scientists from the Animal Reproduction Institute of Uruguay and if you wanna find out more about these bizarre glow-in-the-dark sheep, just keep on reading. 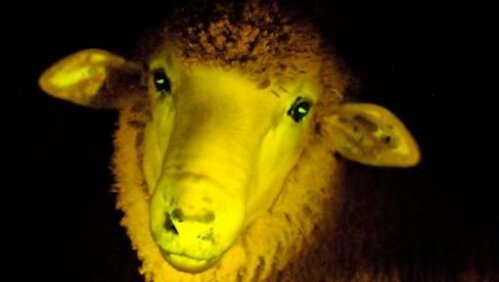 Why do these sheep glow in the dark? Well, the scientists say that with the aid of genetic engineering, they have managed to isolate a glow-in-the-dark gene in an Aequarea jelly fish and they have used it in the code of these weird sheep, making them spookingly light up in the dark when exposed to ultraviolet light. 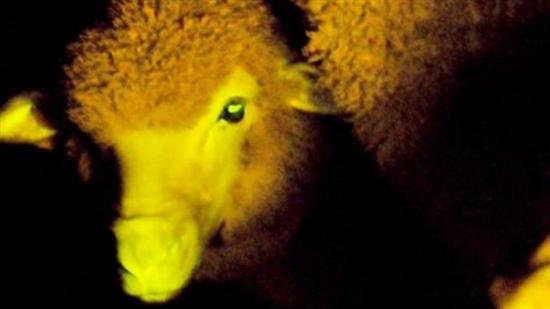 Apart from this awesome ability to glow in the dark, there’s nothing wrong with the sheep, and they’re perfectly normal. So you might ask yourself why did the scientists do this to the sheep? Nooooo, not so that the shepherds could find them easier during the nigh-time. Their explanation was quite shocking… they did it for no other reason than to “fine-tune the technique”. 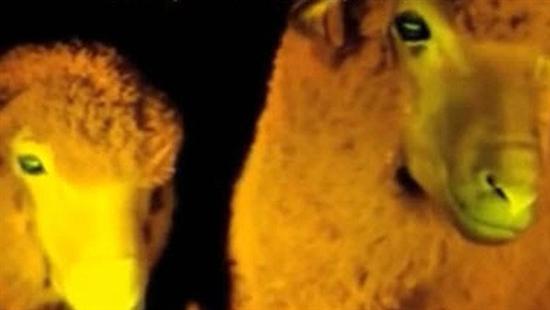 As wacky as these experiments might be, they do have a purpose of their own. According to the scientists, these genetically modified animals can help them have a better comprehension of how diseases develop in both animals and humans. Scientists have used glow-in-the-dark cats to research HIV and AIDS. 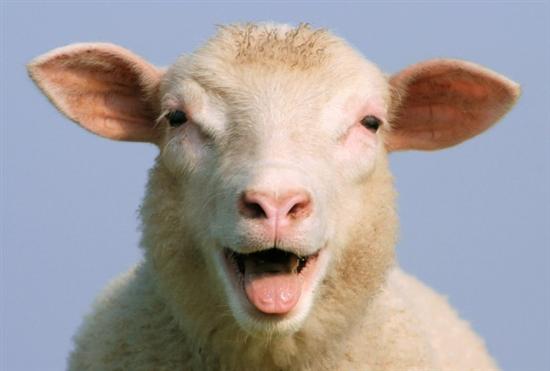 
Written with love and coolness by crissa on June 22, 2013 in Weird Stuff How do you rate this article?