UFO Filmed Flying Over Iran In 2013

On May 30th, 2013, a man caught a UFO on film while he was flying aboard an airplane over Iran. See the amazing video right here.

UFO sightings are no longer a rare phenomenon these days, and that may be due to the fact that a very high percentage of people have a filming device ranging from cell phones to cameras. Getting a window seat on a plane now has even more advantages if you plan on taking pictures or filming your trip, for example, you can film a UFO flying over Iran, as the person who shot the did. 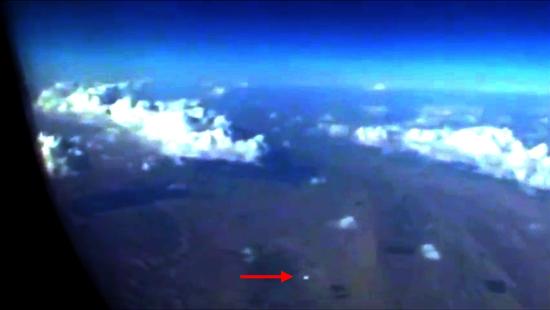 As you may see in the video and in the pictures, the unsuspecting man started filming his flight, when out of the blue, an amazing unidentified flying object appeared to be floating weightlessly under the plane. The lenticular and symmetrical object has been rumored to be a balloon or a bird, but scientists have dismissed those speculations. 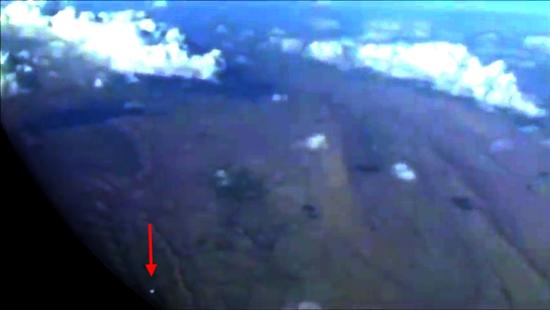 The object apparently has a downward direction since its shape is changing to become a much smaller body, a sign that loses height. The UFO was recorded at an astonishing speed of 800 kilometers per hour from the perspective of the witness (who was on the plane). If we look at the last seconds of the video, experts say that the object was much faster than the aircraft itself. 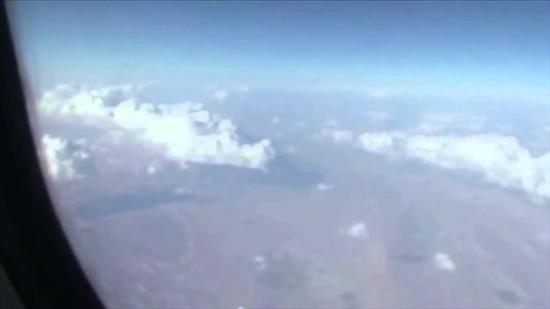 Below you can see the video of the strange and amazing UFO filmed from a plane over Iran in 2013. What do you think it is?

Written with love and coolness by crissa on June 18, 2013 in Amazing Stuff How do you rate this article?