Adam Kirby is a two year old boy who is the newest and youngest member of the British Mensa. With an IQ of 141, he surpasses the IQ of President Obama, even if he doesn’t talk in phrases yet. If you would like to know just how smart the 2 year old boy is, let’s find out together right here.

Adam Kirby, a 29 month year-old baby from Mitcham can take pride in the fact that he is the youngest member of Mensa, the largest and oldest high IQ society in the world. The little whizz-kid can is capable to spell 100 words, he already knows the periodic table, and he knows how to multiply and many more! 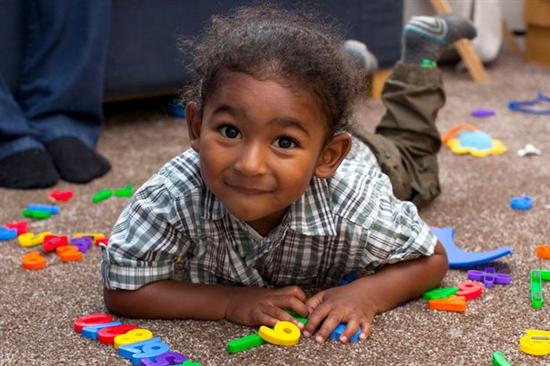 Adam Kirby scored an outstanding 141 result on the Stanford-Binet IQ test – higher than both Mr Cameron and US president Barack Obama, and he was hence invited to be part of the prestigious association. 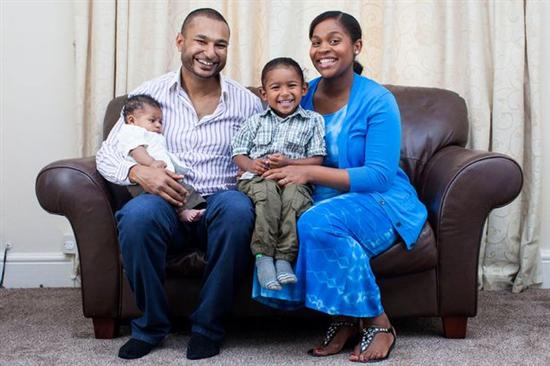 The only setback of the whole thing is the fact that he is just the youngest male member of the organization, the title of youngest member ever goes to little Elise Tan-Roberts who was welcomed by Mensa when she was just two years and four months old, back in 2009. 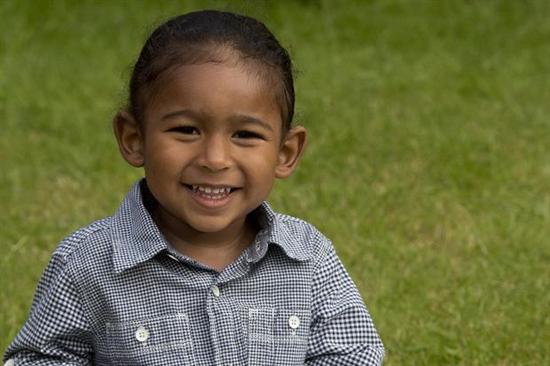 Adam’s parents have been actively trying to develop his intelligence since the boy was 10 weeks old, and they are amazed by his outstanding results. The average British IQ is 100, so the little boy is high above the average, but just a little points off the genius category. 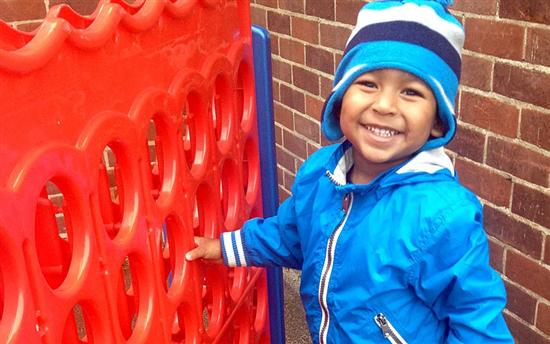 And if you would expect the little boy to be introverted, you will be happy to know that his cool intelligence isn’t just limited to knowing all of the planets of the solar system, or hundreds of pairs of antonyms, he is also emotionally intelligent, has a very good sense of humor, and he’s very playful! 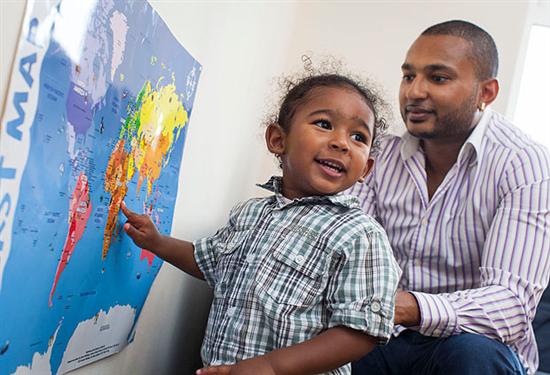 What more awesome things can this boy-wonder do? He can count to 20 in English, Spanish, French, aaaand Japanese. Also, Adam is studying the French vocabulary. 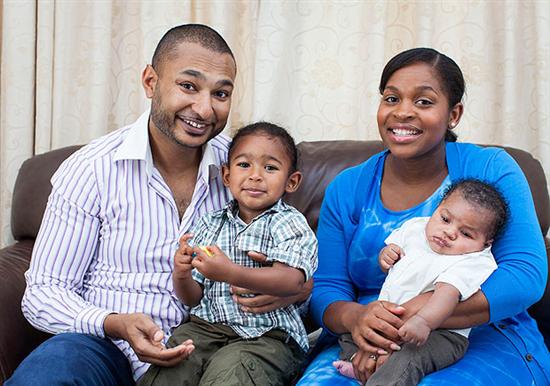 Have a look below to see the little awesomely intelligent boy in action:


Written with love and coolness by crissa on June 28, 2013 in Awesome Stuff How do you rate this article?