Strangest Packages People Got Delivered – read about 5 of the weirdest shipments that have been delivered by mistake or not.

1. A slithering surprise in the mail

A woman from Illinois was stunned when opened the package she received via mail. She got a mail via FedEx, and when she opened the box, she got the surprise of her life.

She found in the box, the most exotic pet a person could wish for. 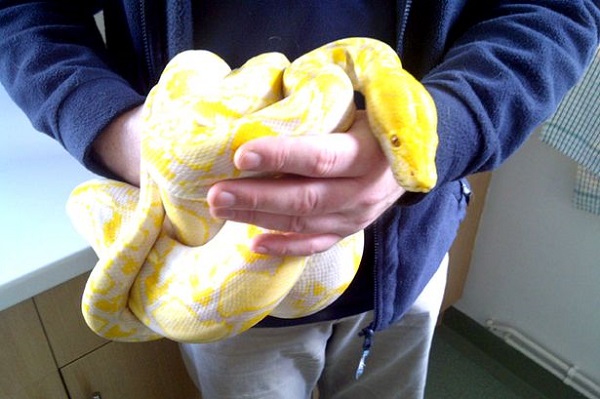 The woman had a shock when she found a huge python in the package.

It seems that the credit card of the woman has been stolen some time ago, and someone made an order with it. The good thing is that the dealer agreed to give back the money to the woman.

2. The weirdest and most expensive package ever received by a student

A college student ordered online a set of weights, but he received something larger and heavier.  He got a heavy package and insisted that it is a mistake. However, the boy called the delivery service and insisted that they check the details of the mail he got. But they reassured him that all everything has been properly delivered. 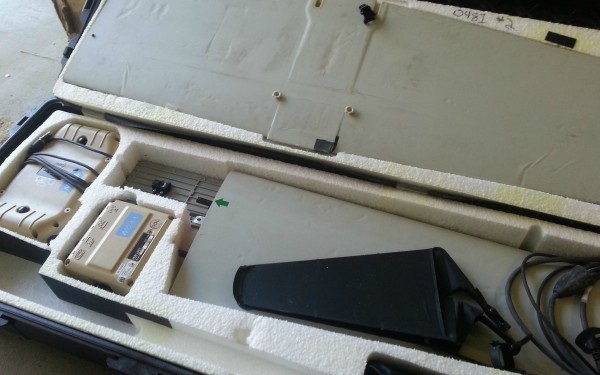 The student found a drone worth of $350 000 that has been sent by The National Ocean and Atmospheric Administration.

After contacting the company that sent the drone, he sent back the package.  NOAA stated that the drone was one of the 8 packages send by the National Company. 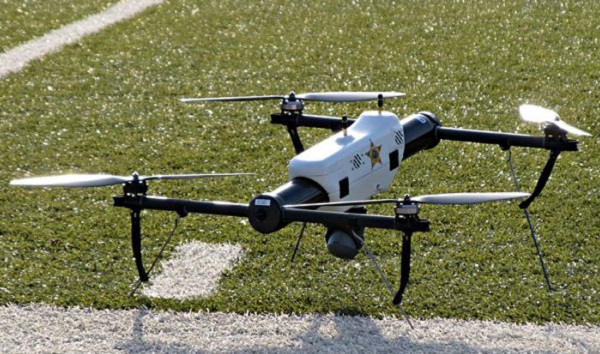 3. The most horrible prank someone got via mail

A man from Nottinghamshire, Marea Britanie, saved a whole year to buy an expensive Xbox One from eBay.  The acquisition costed more than ₤450, and the console was supposed to be a gift for his 4-year-old son. 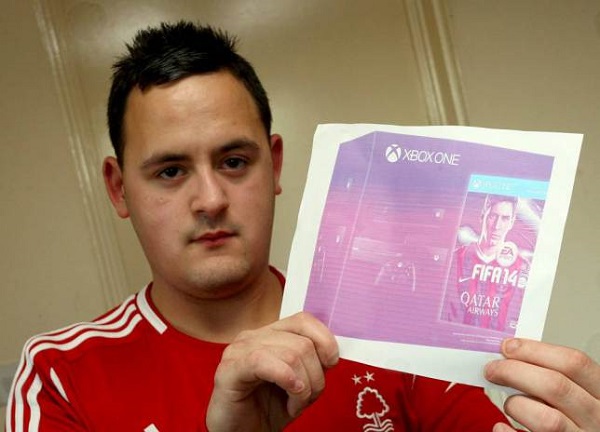 When the man opened the box, he found not the console, but a picture of it. He eventually got his money back from eBay, but he couldn’t help but feel bad for the Christmas. The seller also wrote a note on the back of the photo to thank the customer for the order.

EBay promised it would find the culprit who did this prank. However, the seller stated clearly in the eBay description that the product was a brand new photo.

Two women ordered an iPad from Best Buy, but the delivery company offered more than they asked for.  Some people have bad surprises when they get their mails, but some are luckier. Alexa, a woman from America and the mother of her boyfriend bought an iPad but got 5. 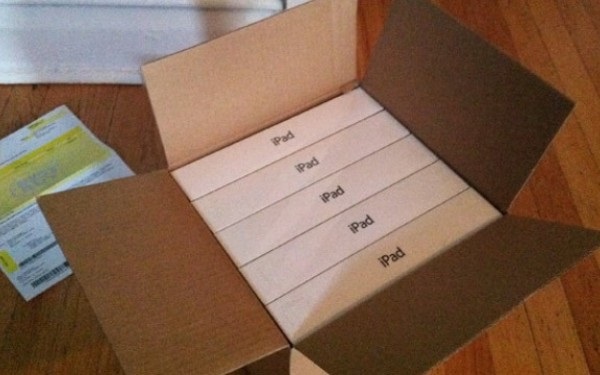 However, they felt it was not right to keep the iPads, so they called the company and informed them about the mistake.  But the company offered them a greater surprise. They decided to reward their honesty by let them keep the 5 iPads.

5. The fairest of them all packages

Jalonta Freeman from Texas had one of the ugliest experiences with packages.  The package she bought with cash was never to be refunded for what she found inside. When she met a man in a gas station who claimed to offer her a great deal, she didn’t hesitate a second.

However, she paid $200 for what she thought it would be the last generation iPad. When she opened the box, she found a regular mirror with the Apple sticker on the back. 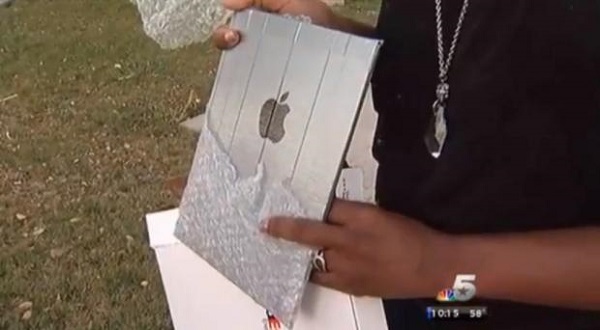 We could say that was one of the most expensive regular mirrors ever. She called the police, but it’s not sure if they will ever catch the man who did this prank.

Written with love and coolness by karrinah on October 17, 2014 in Weird Stuff How do you rate this article?