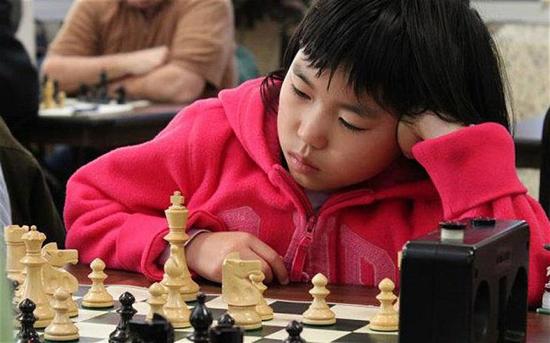 The little genius’ father is the one responsible for the girl’s success. He taught her all he knew, and within a year’s time, she started beating him at his own game. Once you are at an expert level in chess, it is pretty hard to reach master level, and for some, even impossible, but for astonishing little Carissa, it could just be a matter of time, one year at most. 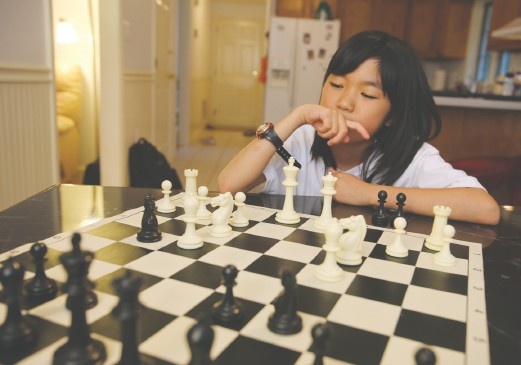 The little chess genius has won many competitions, such as the MetroWest Chess Club and Wachusett Chess Club. Despite being modest about her achievements, the little girl has set a goal for herself, namely, to reach a score of 2100 by the end of the year. Master level is reached by anyone who has over 2200, so keep rooting for her, she’ll soon beat us all. 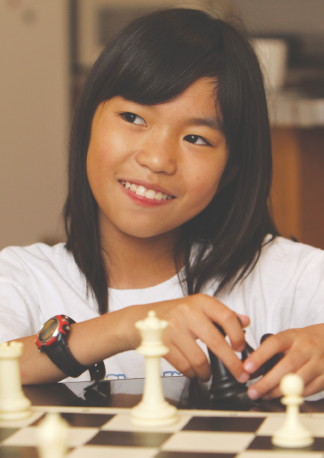 To demonstrate her ability to be an expert at chess, Carissa Yip won a game, with her back turned to the board while keeping track of it in her head. Even though she’s no taller than 5 foot, she can be highly intimidating. 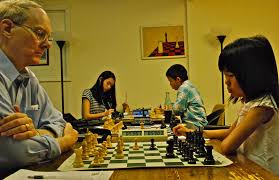 The little girl’s future plans are to become the first female to win the overall championship. Nathan Smolensky, the president of the Massachusetts Chess Association declared that:

This was not a record she won by a few days. It was a significant margin. So it’s very impressive. 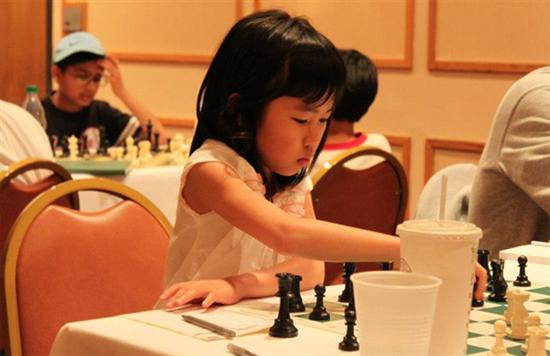 So far, Irina Krush has the record for becoming a master at age 12. This means that Carissa still has 3 more years to prove herself as the youngest Master. Good luck, little Carissa! 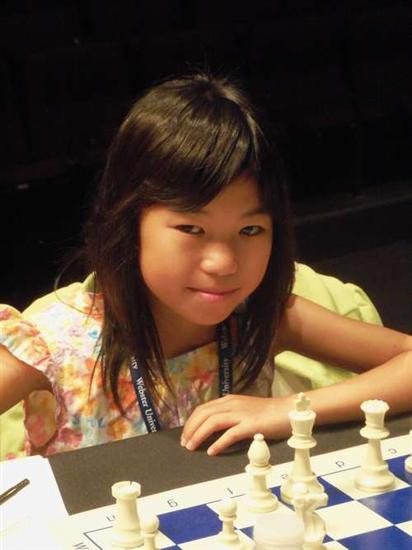 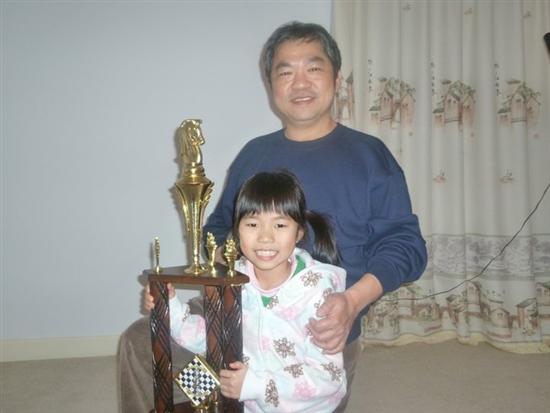 See Carissa Yip demonstrating her chess genius abilities in the :


Written with love and coolness by crissa on August 1, 2013 in Awesome Stuff How do you rate this article?