The Lightest and Thinnest Circuits in The World

The world’s lightest and thinnest circuits have finally been invented by a team of Asian and European scientists. These amazing small circuits could be the future of healthcare, but they could also have many more uses. Find out more about the smallest circuits in the world right here.

The ultra-thin organic transistor integrated circuits have been created by a team lead by Professor Takao Someya and Associate Professor Tsuyoshi Sekitani of the University of Tokyo. These impressive little things are the thinnest ones yes, and have impressed the entire scientific society with how thin and malleable they are. 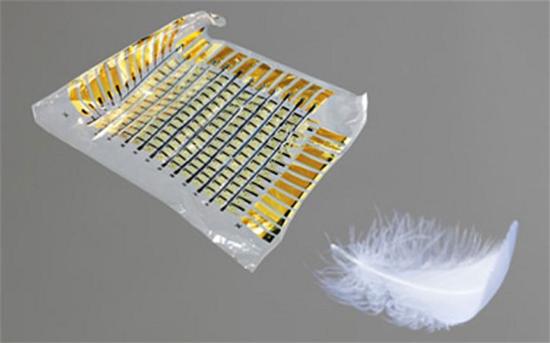 These breath-taking circuits adapt easily to any surface, and they are presumed to be the future in medicine since they are so light that whoever wears it, won’t even feel it. 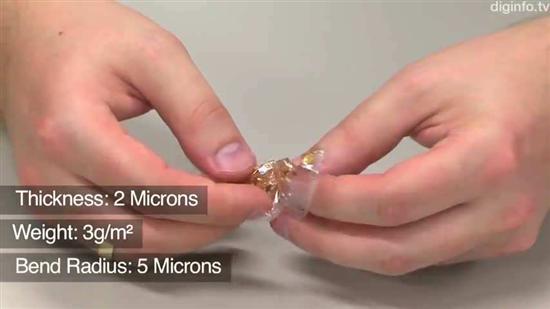 – are 2 microns thick, (if you want to know how thin that is, its thickness is just 1/5 of normal kitchen wrap) – they weigh only 3g per square meter, (that makes them approximately 30 times lighter than the regular office paper we use daily). – have a 5 microns bend radius, which means that even if they are wrapped up into a round shape, they won’t get destroyed.

All of these astonishing properties make the circuits “imperceptible electronics”, meaning they can be worn without impairing movement. 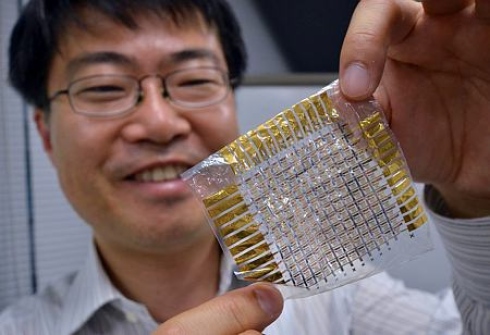 What’s even more amazing about these little things, is that they are very cheap to make. Even though this technology is very advanced, it costs very little because it is made on rolls of one micron thick plastic film. Once applied on the plastic, the circuits become very flexible, and are able to resist to up to 233% tensile strain, remaining fully functional afterwards. 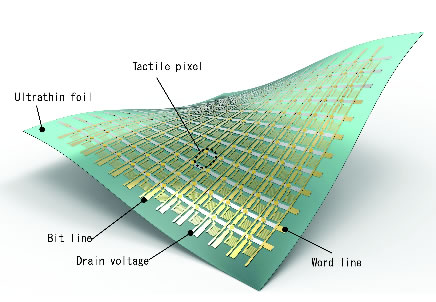 So far, it is just in the state of a prototype, which is a touch sensor featuring a 12×12 array of sensors on a 4.8 cm x 4.8 cm circuit. It is made up of two layers, an integrated circuit layer and a tactile sensor layer. 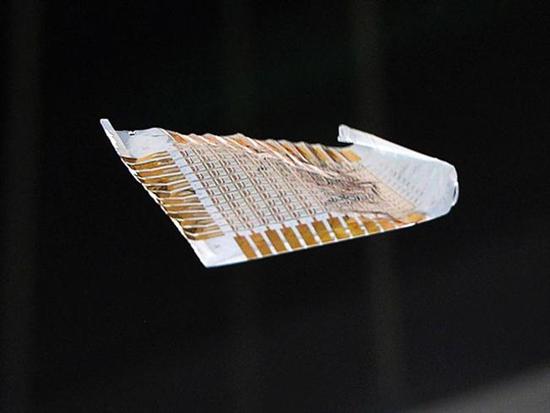 “The new flexible touch sensor is the world’s thinnest, lightest and people cannot feel the existence of this device. I believe this development will open up a wide range of new applications, from health monitoring systems, wearable medical instruments, and even robotic skins in the future”

(Stated one of the members of the research team) 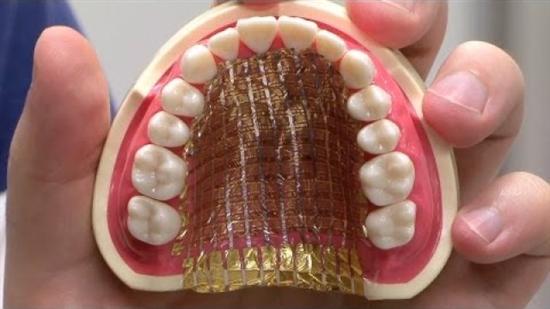 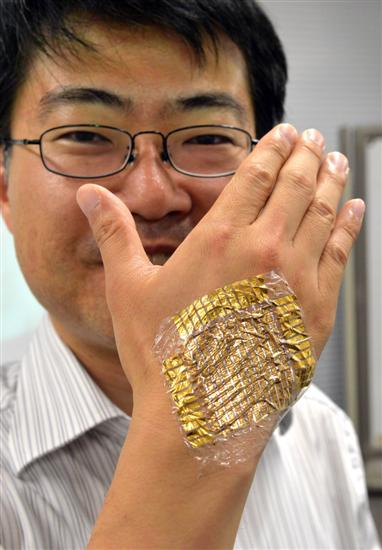 See a demo video of the world’s lightest and thinnest circuits:


Written with love and coolness by crissa on July 31, 2013 in World's Smallest Things How do you rate this article?