The cool gadget, Triton that lets the user breathe when swimming without tanks

It is amazing to swim underwater and admire the flora and fauna of the ocean, but the submerging equipment can be very heavy and uncomfortable. The south Korean designer, Jeabyun Yeon created a gadget that lets the user breathe underneath the water without the need of oxygen tanks. 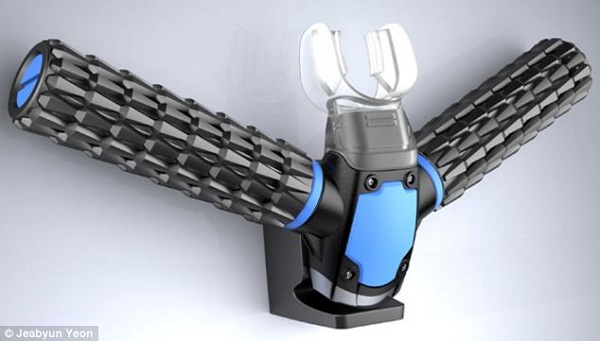 How does this mask function?

Triton is capable of absorbing water and separating oxygen from water in the reaction chamber. The mask is easy to use, and the user has to bite the plastic piece, from where they can inhale oxygen.

The two side arms of the gadget are, somewhat, similar with the gills of the fish. They are able to extract oxygen from water and store it. The filter of the gadget has very fine threads, which are way smaller than the water molecules. 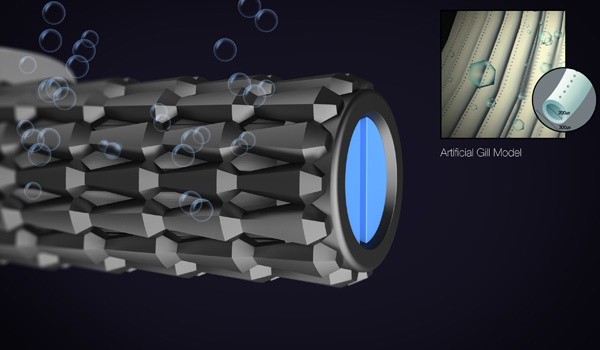 What does the system contain?

Triton has micro-processor that compresses the oxygen and uses the power from a very small battery. The battery is also from the next generation thanks to its tiny size, but also, thanks to its ability of recharging 1000 times faster than standard batteries. The device is made of plastic. 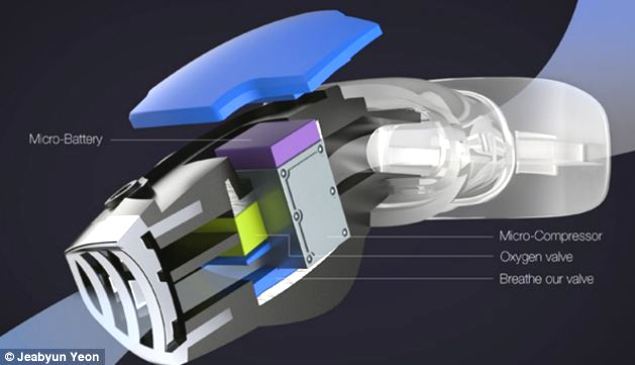 The whole system is quite compact. Scuba-divers can replace the traditional mask and oxygen tank with this gadget and bring efficiency and progress in the diving domain. The designer got inspiration for Triton from the movies with spy agents such as “James Bond”. 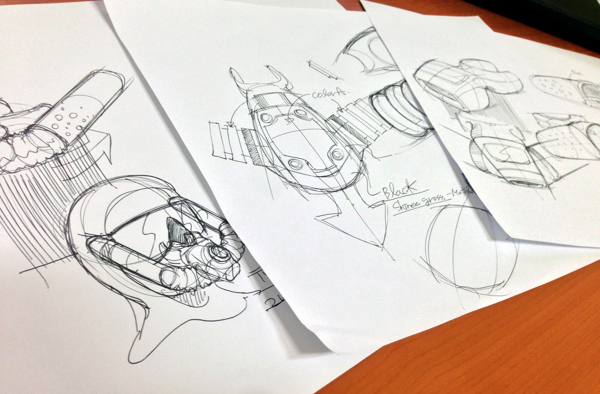 Until now, the gadget is still in the stage of concept and prototype, but soon enough we will be able to purchase it. It is a cool device that will be useful in water competitions and will simplify the underwater activities and researches. 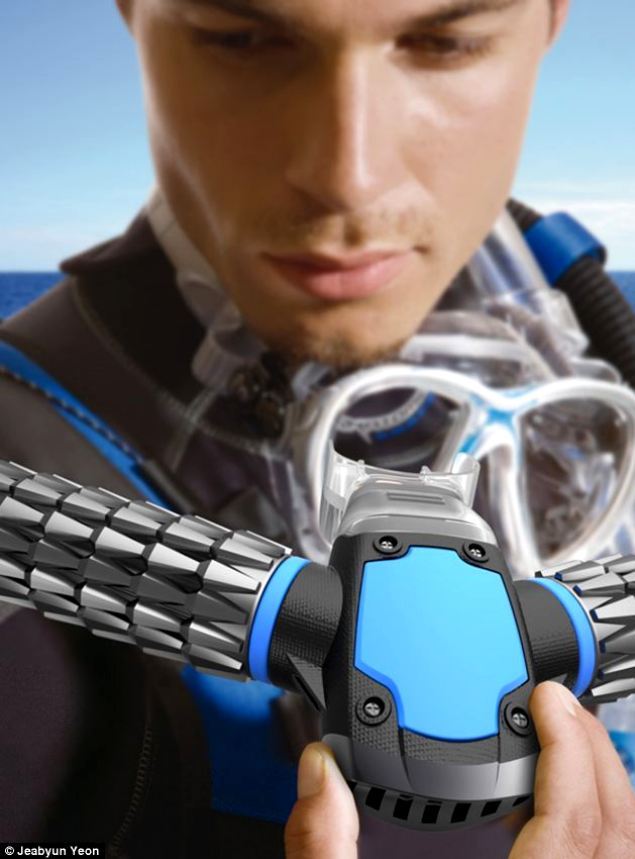 So, it’s this the first attempt to breathe underwater? Well, it seems not.

It is not the first time, when inventors try to create stable and efficient devices for breathing underwater. Many past experiments lead to successes or failures. On the following, you will find out about a couple of devices that try to help humans breathe underwater.

1. The Breathing system of Alan Izhar-Bodner

Alan Izhar-Bodner tried too to create a device that could help people breathe underwater without the aid of compressed air tanks. The system consist of an inlet that absorbs the water and transports it to a separator placed on the back of the diver.

The separator sends the oxygen to an outlet that allows the user to breathe. A second outlet evacuates the depleted water.

What is important to understand about these systems is that they do not use electrolysis to separate oxygen from hydrogen. A system that does that would be very big in size and would require huge amounts of energy. 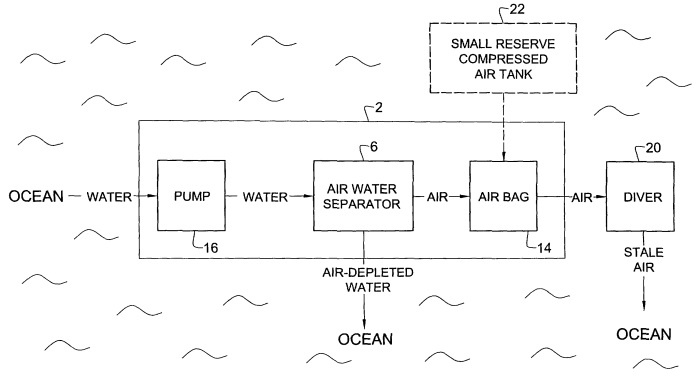 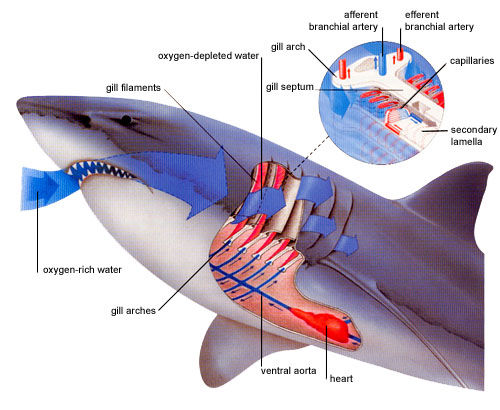 This device is similar to the traditional scuba diving equipment. What is interesting about this gadget is its size and functionality. It is very compact and easy to use.  It can be hold in hand. It has a pressure indicator, a regulator body that is easy to use and maintain and an aluminium tank of 3000 PSI. 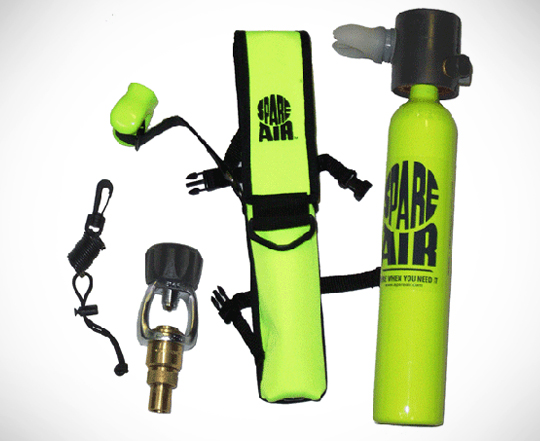 Written with love and coolness by karrinah on January 19, 2014 in Cool Stuff How do you rate this article?