The Creepy, yet Weird Chat That Will Let People Talk With Persons who Passed Away (yes, dead people who you knew) – read about this strange software and other similar inventions.

Let’s read about the interesting invention that allows people to talk with other … dead people.

The project Eterni.me is the result of the work of the MIT’s Entrepreneurship Development Program.

Do you remember one of the first Superman movies.  Superman enters a crystal cave where he is able to talk with his deceased father. Well, this program is somewhat similar to that idea. 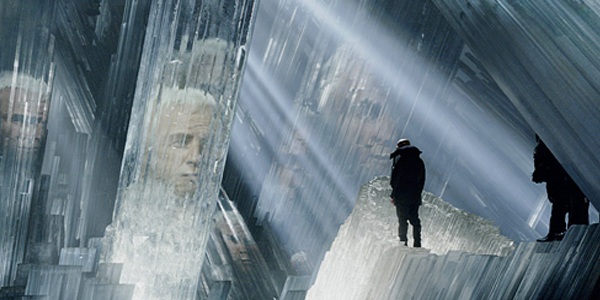 The startup’s chief executive of this project is a Romanian, Marius Ursache. He explained that this software is not something to be scared of because it does not create a digital clone.

The concept behind the project is to gather as much information as possible about a certain person and integrate it in a virtual environment.

The virtual person will talk in the same way as the deceased person who is emulated. 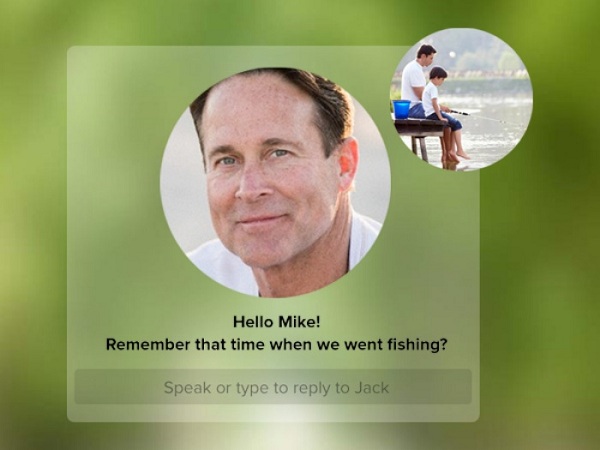 Eterni.me collects a lot of data about a person, stores it and builds an interactive virtual avatar of a person using complex Artificial Intelligence Algorithms. The virtual person will be able to respond and talk in the same way the real person used to do.

It will feel as if you are talking with the real person, or at least their ghost. A bit creepy! 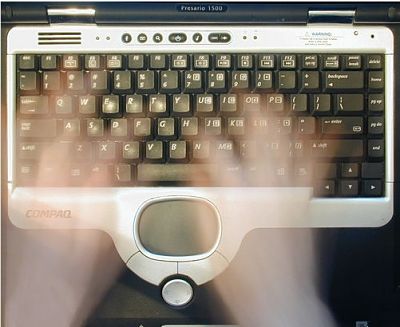 The program believe that the reconstruction of the personality of a human being in the virtual environment can help people cope with the loss of the loved ones. In this way, they will be able to move on while still remembering the dead person.

From a different side of view, you can create your virtual avatar now and leave a legacy to the next generations from your family. This way they will be able to know whom you are, even after your death. 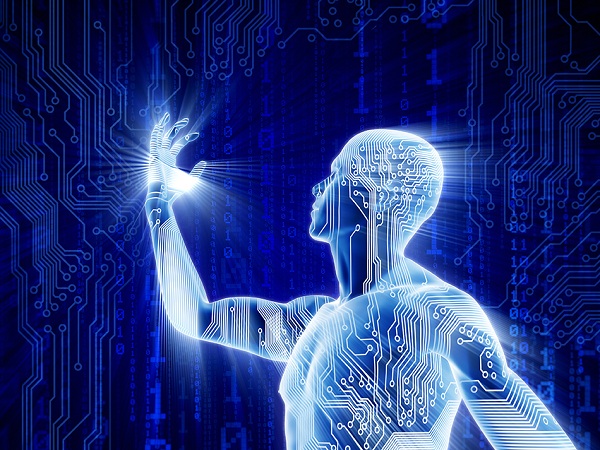 Below you can watch a video about the Eterni.me program:

On the following read about some devices that are claimed to be able to detect real ghosts.

After his daughter of only 17 years old died, the life of Gary Galka has never been the same. The whole family could not cope with the death of Melissa.

They members of the family began to have paranormal experiences, and they all believe that the spirit of the girl would visit them. The father, Gary Galka who is an engineer developed a device to communicate with the spirit. He claims to have recorded the girl saying “Hi Daddy, I love you”. 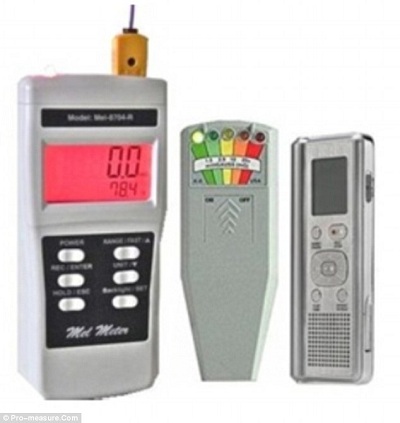 Since then, Gary worked on several other devices that can detect spirits and ghosts. Other significant electronic device is SB7 Spirit Box. The family also appeared in episodes of the tv show “Ghosts Adventures“, to tell their amazing story.

He made a living of selling these devices, and he is donating a part of the profit to the centers that grieve lost children, to help kids cope with the death of a brother or a sister. 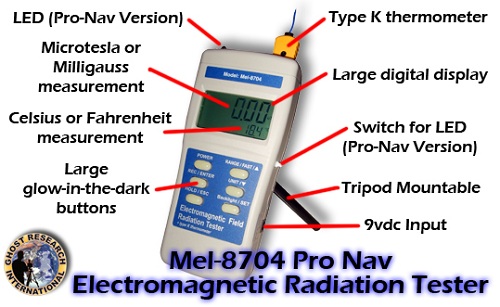 Next: Read about other devices that can detect spirits of dead people

1 2
Written with love and coolness by karrinah on March 1, 2014 in Weird Stuff How do you rate this article?