Amazing huge rats terrorizing people  – read about the  super-rats from Britain and other 2 similar stories with big rodents.

A rat is a long rodent from the superfamily Muroidea. It can grow up to weight more than 500 grams. But the following rats will amaze you by their sizes.

Usually, rats are considered pests and people use many methods of exterminating them. However, the rats evolved and mutated to much strong species. Now, they are something we could call super-rats. 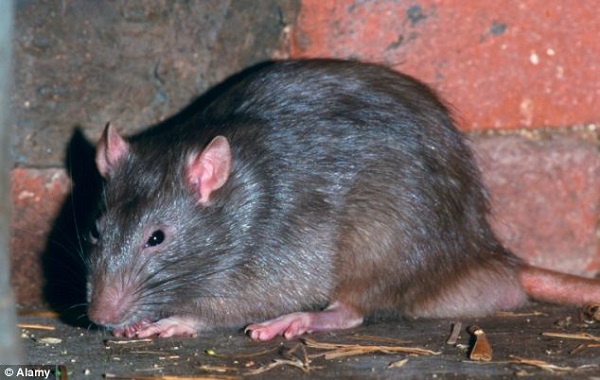 The citizens from Liverpool are dealing with a very weird situation. The rats population from the area has increased. It is not a strange, if we take into consideration other stories including rats.

The bizarre thing is that the rats are evolving from one generation to another into much stronger and bigger individuals. The problem is very difficult since the rats evolution in strength and number occurred in a short period (only 18 months). 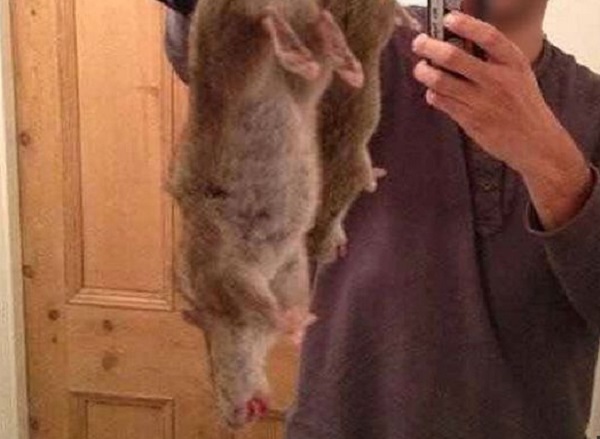 The requests for pest controller service increased with 15% from the same period last year. It means that more people are dealing with these super animals.

The pest controllers asked permission from the Health and Safety Executive to use poison with stronger toxins. The giant rats reach now the size of an average cat and are immune to the pesticide too. 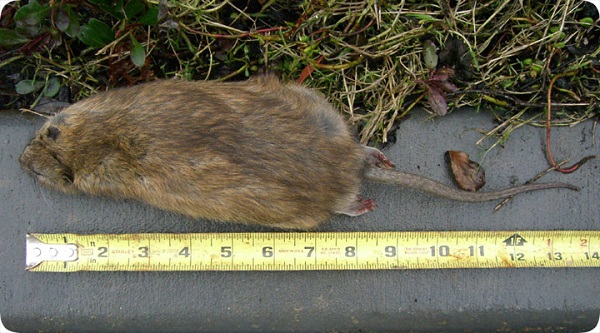 Since the rats feed with the garbage they find next to people houses, it’s very probable that they consumed fast food in high quantity. This might explain why they are now giant rats.

Also, the recent flooding might explain why the number of these rodents is bigger in the human areas.

Below you can see a video about the giant rats:

Check out similar giant rats stories from other countries:

A family from Sweden was terrified to find a huge rat in their home. The super-rat was 15 inches in length and seems to have a super strength.

It managed to chew the wood fence and a concrete wall and establish behind the dish-washing machine. 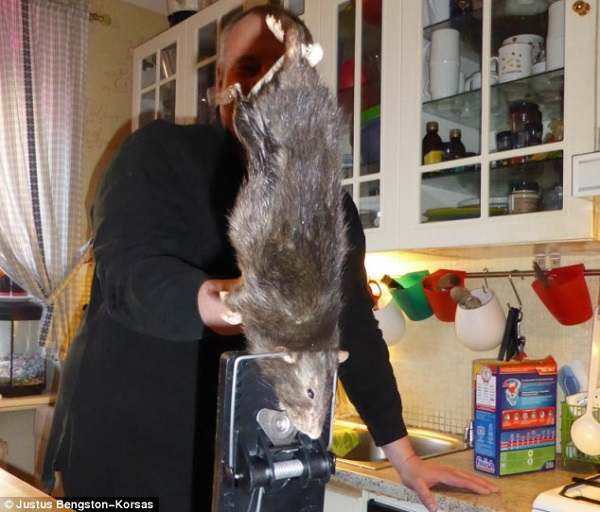 The rodent made itself present after making a leak in the house in its attempt to chew the water pipes.

The family called the exterminators and they managed to catch the giant rodent using industrial traps.

Below you can watch the video about the rat who scared a family from Sweden:

The next story is rather disgusting than scary. A man from the United States decided to buy apple cake to celebrate his 96 anniversary.

But when the old man took a bite from the cake he complained it had a bad taste. When his nephew inspected the cake, he found a huge rat tail of 12 cm in the cake, along with other parts from a rat body embedded in the cake. 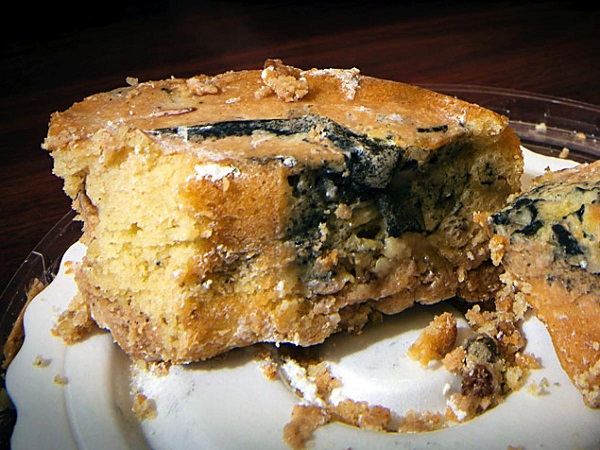 The company that produces the cake took immediate measures to find the cause and to shut down the production of the respective product. However, we believe many people will avoid buying products from it, for a long time from now.

Check out the video about the gross rat cake:

Written with love and coolness by karrinah on April 15, 2014 in World's Biggest Things How do you rate this article?