Cool Robotic Apes Will Be Exploring The Outer Space

German scientists have come up with the freaky, yet cool robotic apes, which will take over space. The Robo-Ape is a combination between quadrupeds and humanoid robots, and they are specially designed for working in space. How soon will the Robo-Ape help us explore the moon? Let’s find out right here. 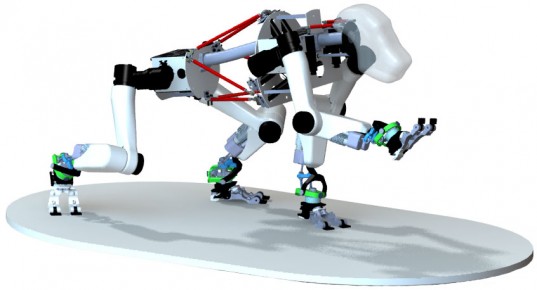 DFKI (the German Research Center for Artificial Intelligence) has been working on developing an ape-like robotic system as part of a project called iStruct. 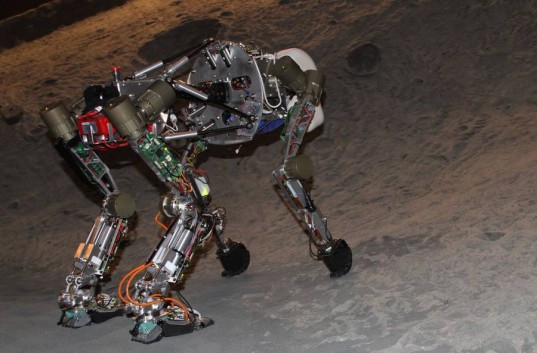 The astonishing robotic ape took 4 years to be put into practice, and it was designed to move forward, backwards and sideways too. Robo-Ape weighs 40 pounds and it does all of the specified movements without cables to controll it, which is pretty cool. 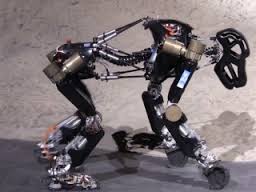 The ape is part of a project which will eventually help the researchers find put how humans evolved from siting on all fours, to biped standing. In the future, these robots are going to use artificial intelligence, rather than being programed. 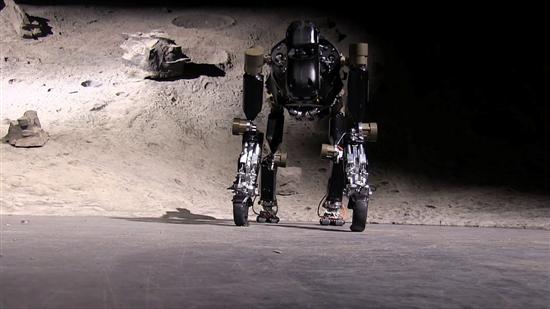 If you are thinking you are gonna see the Derman Robo_apes swinging around trees in zoos or for public display, don’t hold your breath just et. The next task on the list is to rework the robot’s spinal cord, enabling it to twist and pick fruit from trees. 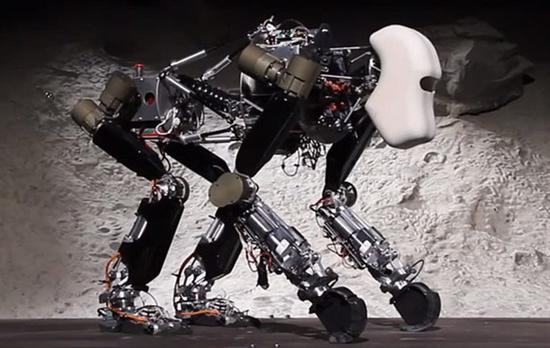 The ‘little’ robots could be used to explore the outer space, even though their purpose isn’t totally clear for the moment. Don’t think there’s an army of artificial intelligent apes in the build… We won’t know until we see it, but until then, it’s all science fiction.

See the awesomely cool Robo-Ape in the :


The newest robots are even better now!

Written with love and coolness by crissa on June 28, 2013 in Cool Stuff How do you rate this article?