The newly discovered species is named the epaulette shark (Hemiscyllium halmahera), and it is not the only walking shark in the world. There are eight other species of sharks which would rather walk to find food, instead of swimming. 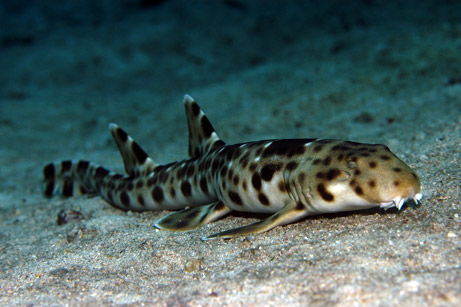 Does the walking shark attack humans?

Of course not! There aren’t many humans going for a stroll on the bottom of the ocean, but even if there were, the weird walking shark would not present a threat. It reaches lengths of just 30 inches (approximately 80 centimeters), and it is completely harmless to the human species.

Where does the walking shark live?
So far, this weird species of walking sharks has only been spotted in the Indonesian island of Halmahera. Marine-life experts say that the new species is a great find, since it is one more argument that the Asian Island should be under protection to assure the untainted habitat for this species and many more. 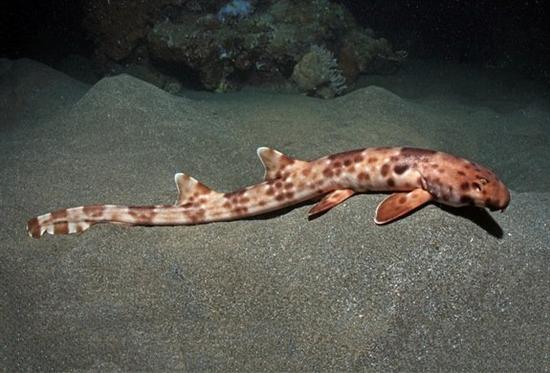 The female walking sharks are believed to lay their eggs under the coral ledges in the Indonesian waters. After hatching, the baby sharks start swimming around slowly, using their fins as legs to search the seafloor for food. 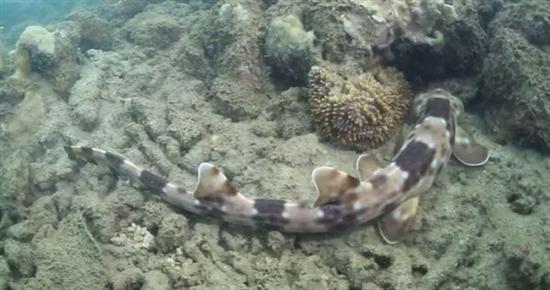 Unfortunately, it is exactly these fins which make the local fishermen hunt their species. The shark fins are considered a delicacy in China and other countries. The new bizarre walking shark species could attract more scuba diving and tourism, hence, keeping their habitat safe. 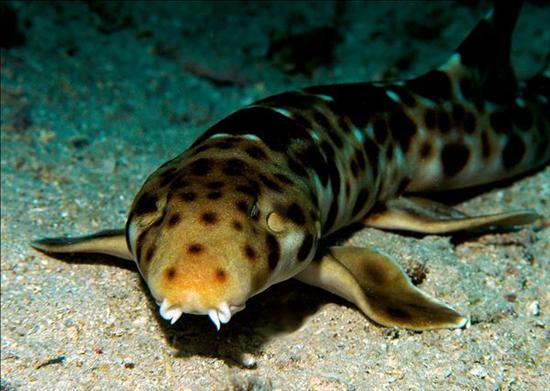 So what do you think? Will the island of Halmahera be on your ‘to visit list’ next year? You’ll be able to see the odd new walking shark, as well as its other eight cousins, who also prefers those shallow waters. So this guy can walk with us, humans, right? See some people who are swimming with sharks next to them 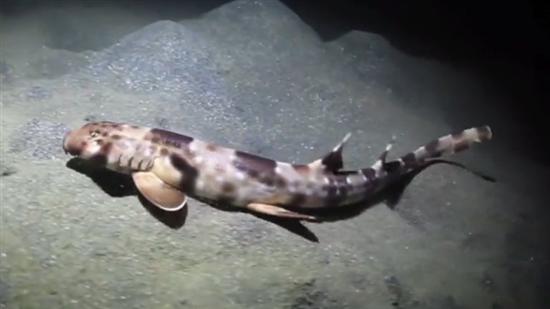 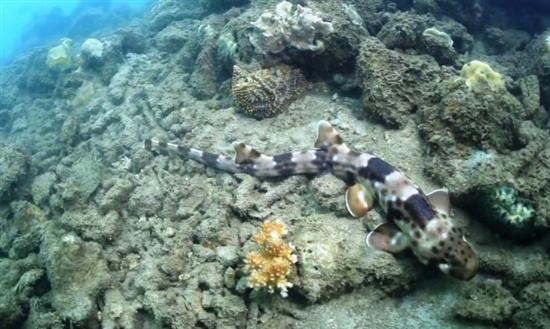 Have a look at the bizarre walking shark, as it uses its fins to walk across the ocean floor in the :


Written with love and coolness by crissa on September 3, 2013 in Weird Stuff How do you rate this article?