Have the Long-Lost Biggest Pyramids Been Found With Google Earth?

Amazing long lost pyramids have been found with the help of Google Earth. If you thought all of the pyramids had already been found, you were wrong! The mysterious pyramids were discovered by Angela Micol, an amateur archaeologist in 2012, but only now, in 2013, sustainable proof that the strange formations are indeed long lost pyramids. Let’s find out together all about the newly discovered Egyptian pyramids.

The mysterious formations are located about 90 miles apart, and they appear as two groups of masses oddly positioned. One of the two sites is located in Upper Egypt, 12 miles from Abu Sidhum along the Nile. The mystical site holds four mounds with bizarre footprint. 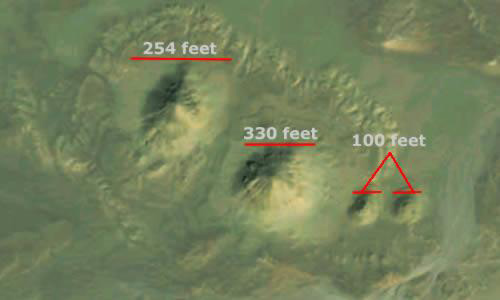 The second site of possibly new pyramids can be found 90 miles north of the Fayum oasis. In this possible second conglomerate, images have shown a four-sided, truncated mound approximately 150 feet wide and three smaller mounds in a diagonal alignment. These pyramids may be the biggest ones in the world, but until their presence is truly confirmed, and experts evaluate them, no one can say anything for sure about these amazing buildings. 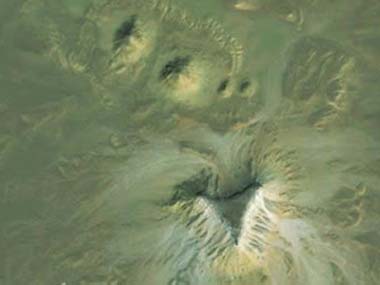 When Angela Micol first made her findings public, she received a lot of criticism and skepticism, but one year later, she comes with proof that the sites really do have undiscovered pyramids. Ancient maps reveal that the pyramids were marked on the maps. Moreover, ground proofing expeditions, have revealed that the so-called “mounds of sand” have cavities and shafts. 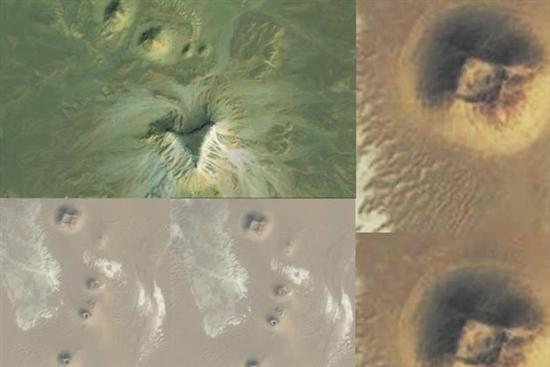 Medhat Kamal El-Kady, former ambassador to the Sultanate of Oman, and his wife Haidy Farouk Abdel-Hamid, have a large collections of antiques, including maps and atlases. One of their maps is Al-Sharif Al-Idrissi’s drawing of the Earth for King Roger II of Sicily in 1154. In it, the formations found by Angela, are clearly marked as complexes of pyramids (the most mesmerizing ones yet). 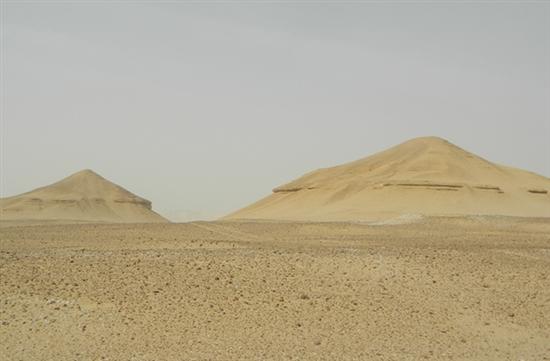 The couple has a total of 34 maps and 12 old documents that attest the presence of pyramids in the indicated location. This new find is a major discovery, and all we can do is imagine all of the cultural riches that could be found in these sites. 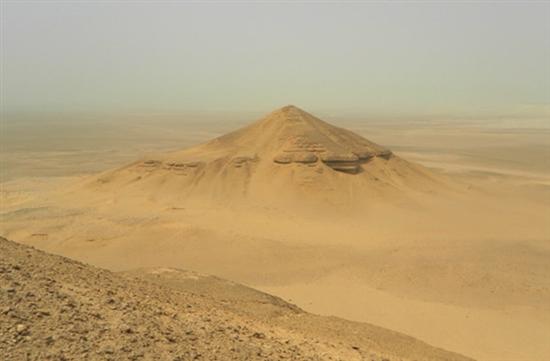 See more pictures of the newly found long-lost pyramids of Egypt below. 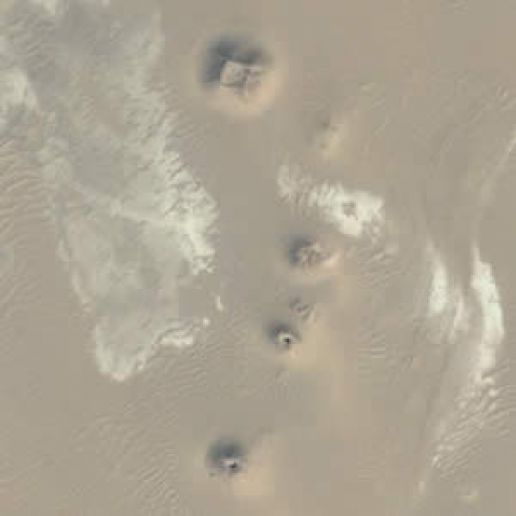 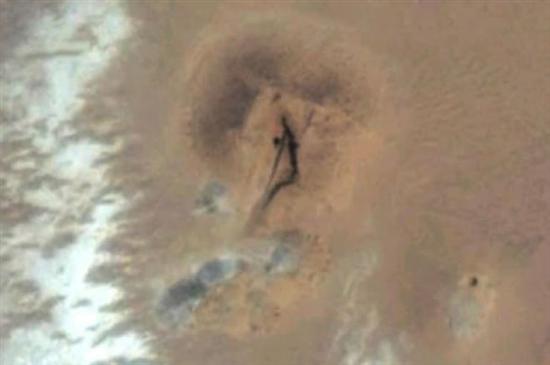 And below is a video from Angela Micol herself:


Written with love and coolness by crissa on July 18, 2013 in Amazing Stuff How do you rate this article?