Most Expensive Cars Ever Sold 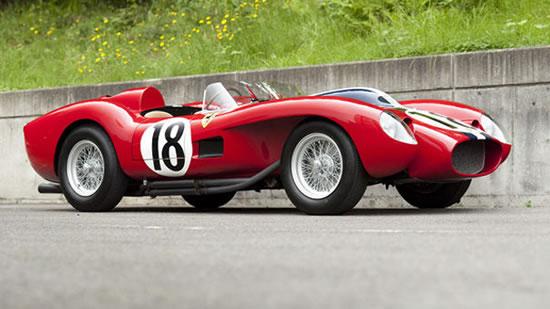 The 1957 Ferrari 250 Testa Rossa is one of the most expensive cars in the world, with a lot of people paying a whole lot of money for them, but it’s the prototype that was made back in 1957 that sold for the highest price ever (as far as public auctions go). 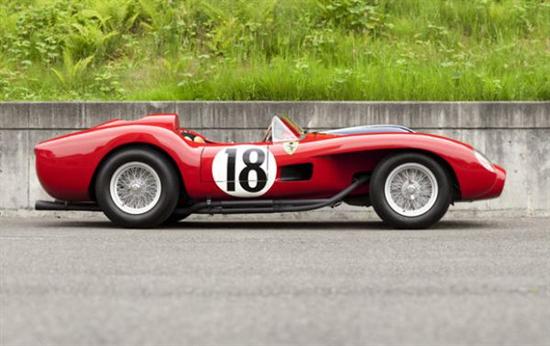 See the most expensive car in the , it’s filmed back in 2009, when it’s previous owner had bought it for $14 million. You really don’t want this car to fall into a massive road hole! 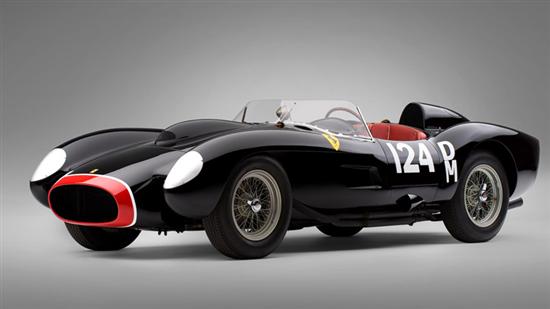 Surprisingly or not, the second most expensive car ever sold was another 1957 Ferrari 250 Testa Rossa… Only 19 of these jewels were made and sold. This one, was bought for an astonishing $12,402,500 in May 2009 at Maranello, Italy. 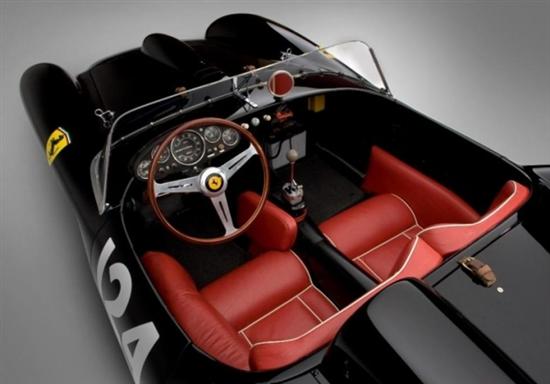 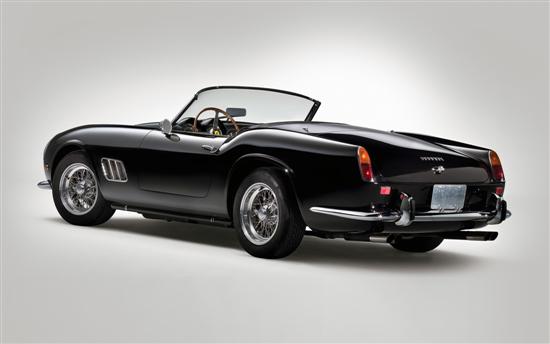 This car belonged to Oscar-winning actor James Coburn, he bought and used it in 1964, but owned it until 1988. In 2008, English radio personality Chris Evans bid nearly $11 million for the car, setting a record for the time. 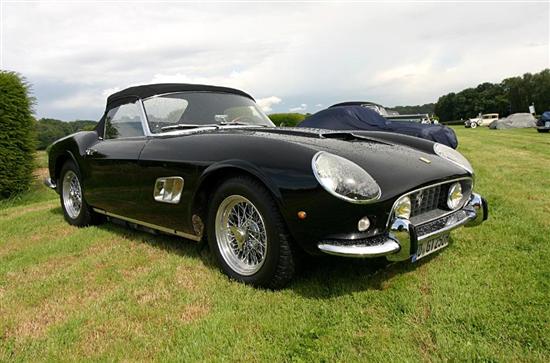 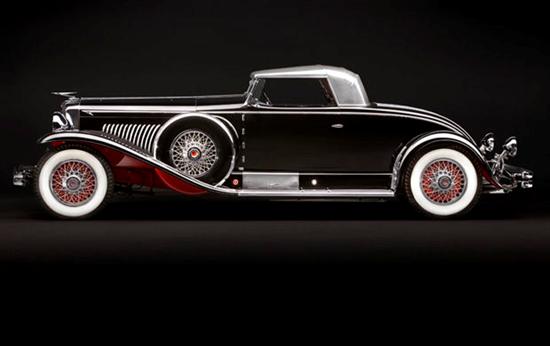 See the auction below: 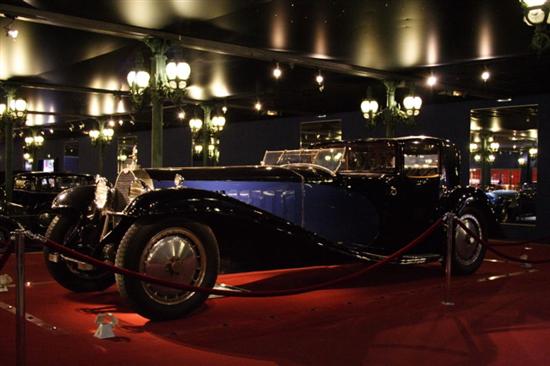 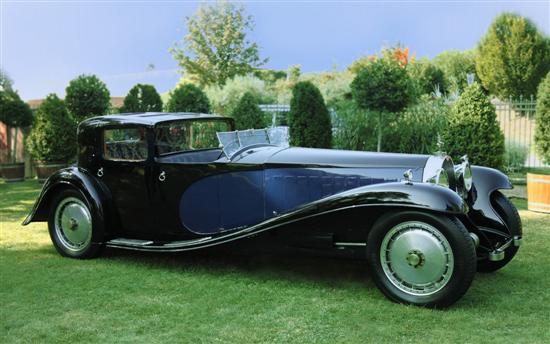 See it in action below

Written with love and coolness by crissa on October 11, 2012 in Cool Stuff How do you rate this article?