In 2009, if you believe it or not, London hosted Nailympics!

In 2009, the theme was Medieval Era, so I’m going to show you a few nail designs that will blow your mind! These nails are simply huge and have large impressive designs! Check it out! 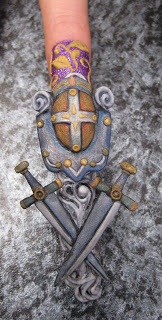 In 2010, London hosted again the Nailympics competition and again, the world’s top manicurists battled it out for medals. I think the idea of this contest is amazing. I mean you can see the most brilliant and exotic ways to create fairy tales nails.

Check out the most creative and weird nails art designs! 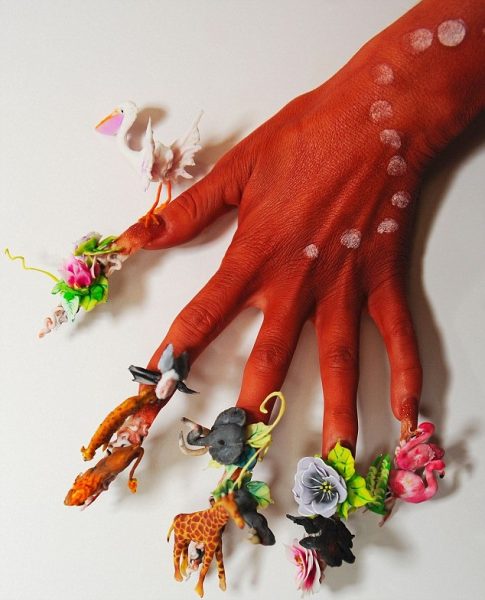 In 2011, Nailympics was held in the United States on 23 and 24 October. Here came participants from all over the world : Japan, Korea, Singapore, Malaysia, Russia, Australia, Columbia, Puerto Rico, and all over the U.S.

Below, I’m going to show you some ground-breaking nails art design. The theme for 2011 Nailympics was free to be chosen by every nail artist. Check it out some highlights from the competition!

Here we are in 2012, again in this Olympic competition, where WEIRD and UNIQUE are the only words that can get into my mind! It is almost unbelievable and you’ll surely be amazed by those odd nails art designs! 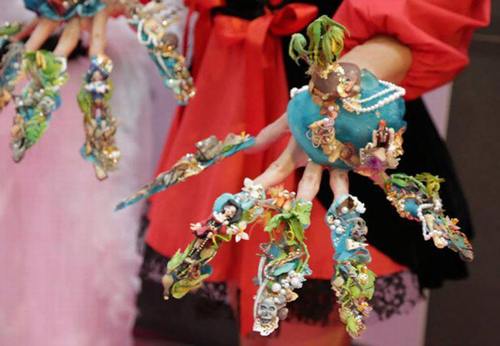 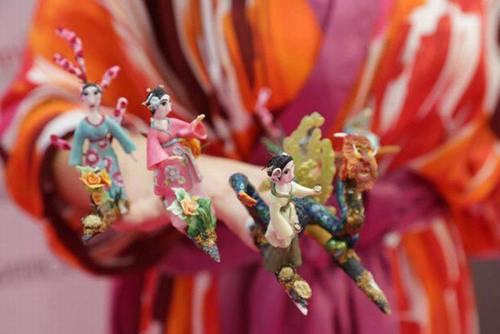 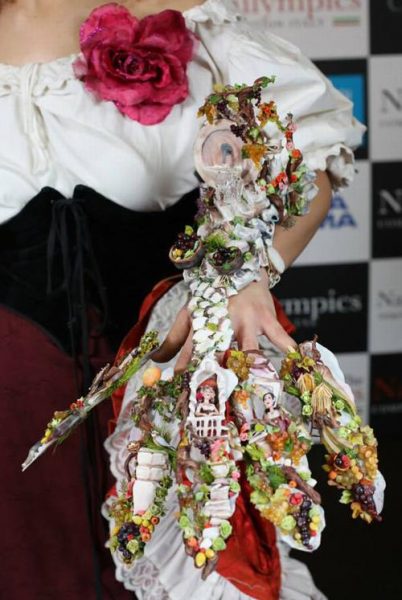 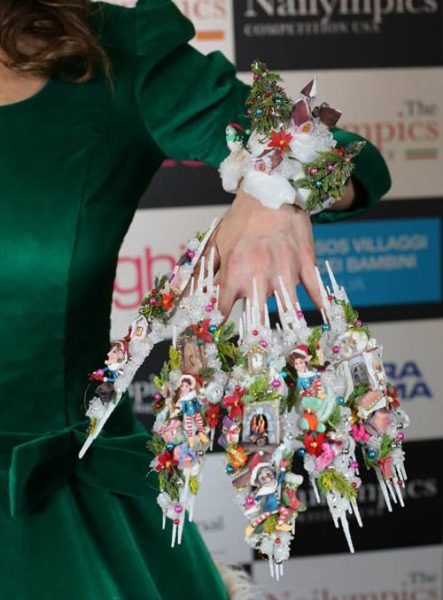 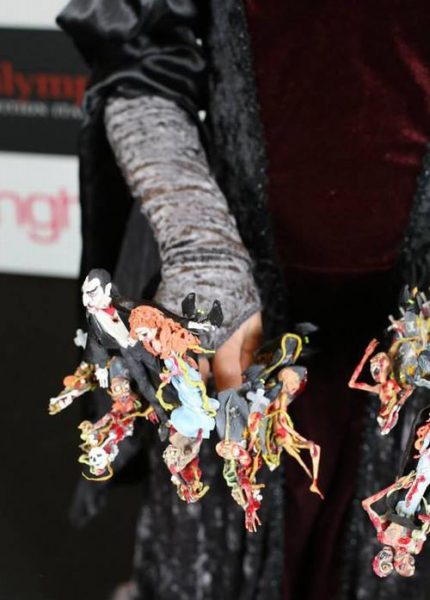 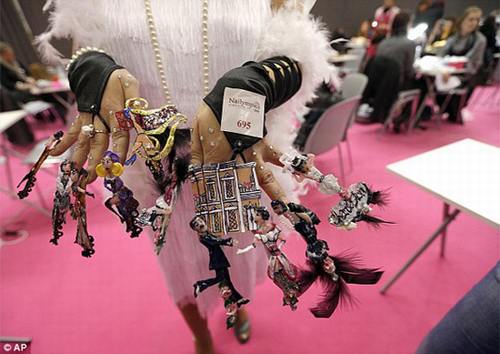 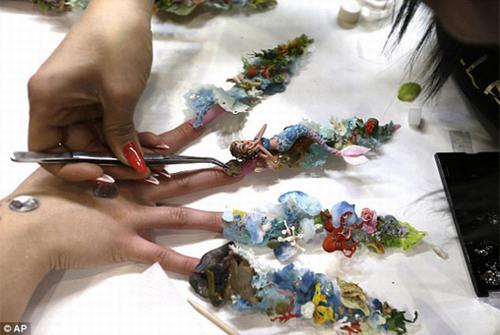 Check out this super cool video from 2012 Nailympics! Hundreds of nail artist from all around the world came to prove their abilities to create uniqueness, weirdness and the coolest nails on earth!

In 2014, Rome, Italy hosted another edition of Nailympics. If you are curious about what was up to date in 2014 check out the list below. It is sensational, extreme and outstanding!

That’s all folk! Hope you got some great inspiration from this article. Keep it weird but fabulous!

1 2
Written with love and coolness by Anamaria Nichita on November 27, 2016 in Cool Stuff Weird Stuff How do you rate this article?