Lernstift is the world’s coolest pen, which vibrates when you spell badly. This first smartpen is basically our very own spell-check in real life. Computers have saved many of us from spelling errors, so, try to imagine life with a pen that lets you know when your spelling is bad, by vibrating in your hand. How is this possible? Find out, right here.

The developers of the wonder pen say that:

Lernstift is a digital pen that recognizes writing errors and points them out with a subtle vibration – like a friend looking you over the shoulder as you write.

Lernstift, which is German for “learning pen”, is basically a portable minicomputer. The learning pen, not only carries the classical ink, but also, a computer which is able to identify when you don’t spell correctly, and starts to discretely vibrate, urging the user to reconsider. 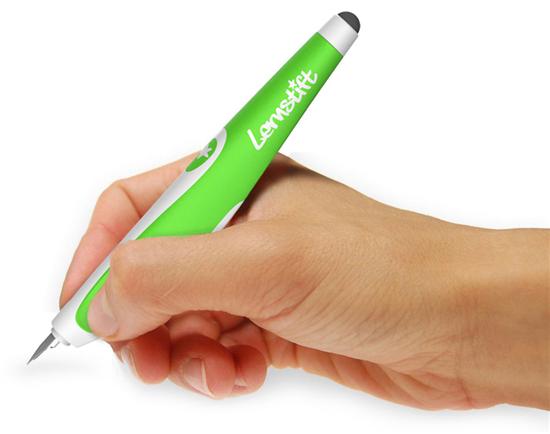 Also, apart from the orthography function, the pen also has a calligraphy function, which will help you correct individual letters and improve your writing (someone should give this to doctors ASAP!) 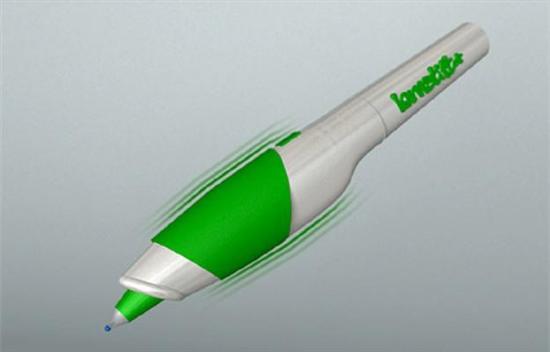 So, how does the coolest spell-check pen in the world work?


Well, it works with the aid of a AAA battery, which powers the tiny Linux computer and a non-optical motion sensor which recognizes specific movements and shapes of letters and words. 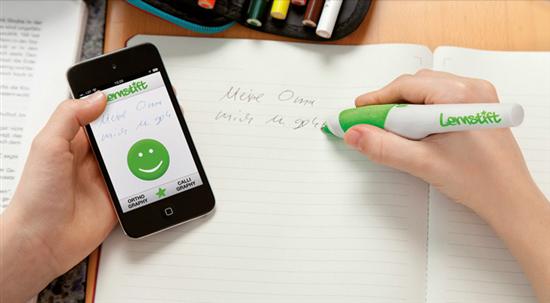 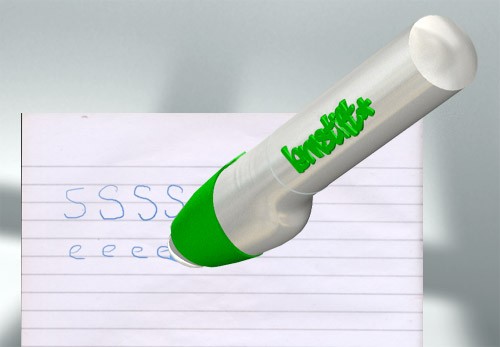 Now, if you are thinking it’s a pretty simple device, think again! To make the Lernstift work properly, and prevent you from spelling mistakes, this awesome little concoction is fully equipped with a gyroscope (which notes orientation), accelerometer (to calculate propulsion) and a magnetometer (a sensor that notes the strength and direction of magnetic fields).

The developers are also making this pen WI-FI compatible, in order for us, the common folks, to use it on our computers, smartphones and tablets. 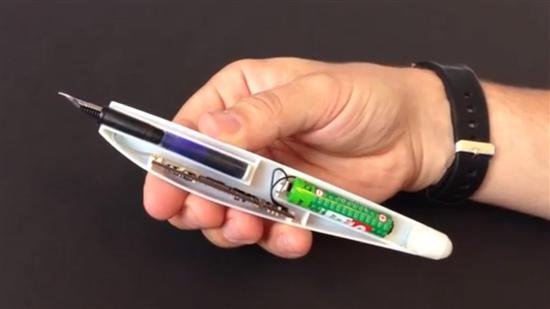 Who invented the Lernstift wondrous pen?

Falk Wolsky is the man of the hour. He is a software developer from Germany, and he got the idea of such a cool pen, when he was watching his wife’s frustration, as she saw their son struggle with homework. At that time, his wife said: “Why can’t pens give instant feedback on mistakes?”, so, his neurons got tingly and the rest, could be history. 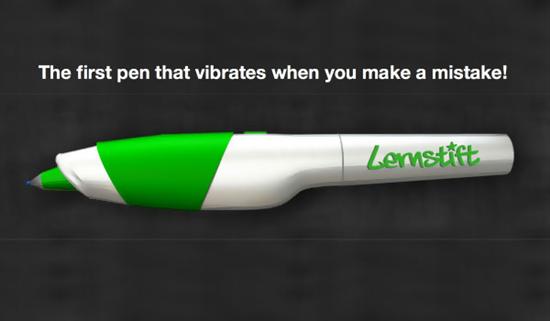 The pen is primarily intended for helping children learn how to spell correctly, especially those who struggle with dyslexia. For the moment, they are still working on it, and the individual components work, but they have to make it work as a whole. 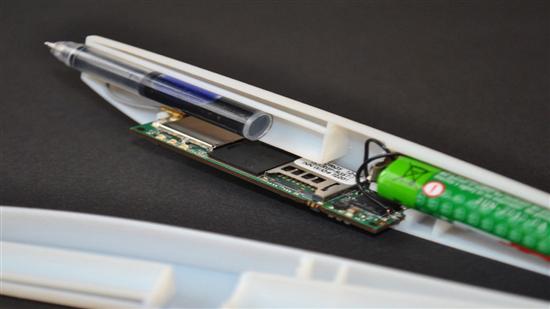 If you wish to donate for the development of this cool spell checking pen, check out their Kickstarter page right here. 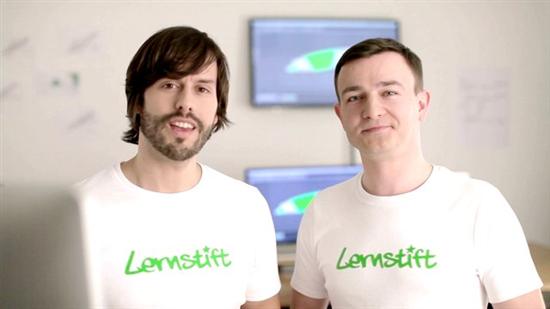 Below you can see the video of the prototype. Enjoy!


Written with love and coolness by crissa on July 23, 2013 in Cool Stuff How do you rate this article?