2014 Latest news about ghosts appearances, paranormal appearing and strange after-life events from all over the world – 6 amazing stories about ghosts, spirits, specters and angel spirits.

Take a look at the strange story of a ghost from the former maximum security prison Alcatraz.

1. The ghost from Alcatraz Prison

It’s said that the spirits of the merciless and worse criminals imprisoned here are still haunting the place. An American couple was visiting the building when they saw something unprecedented. The woman shot a photo of what it looks like a spirit. 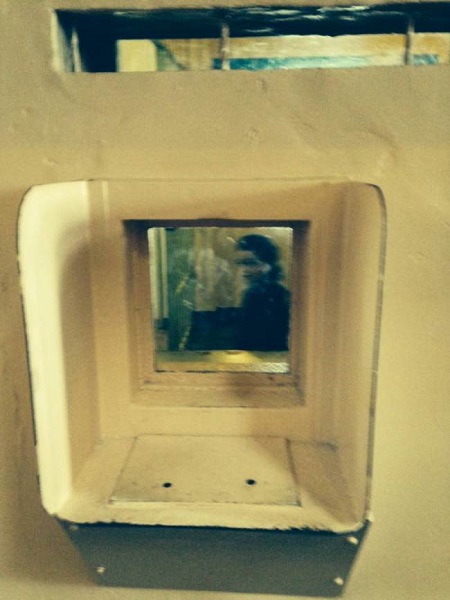 Sheila Sillery-Walsh is a teaching assistant and was visiting Alcatraz with her fiance, Paul Rice. She took a photo with her phone, but when she looked in the picture, she saw a person in it. However, the figure was not present in the room. 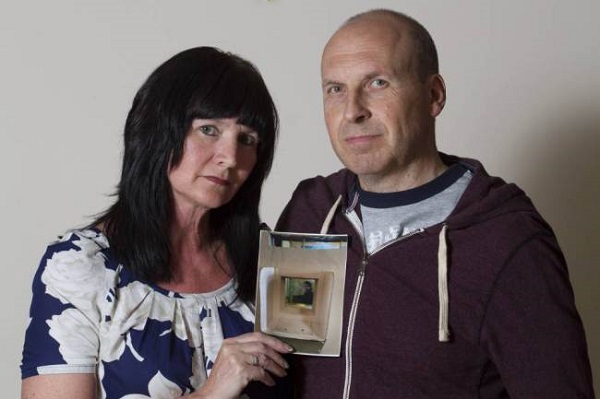 The couple was terrified and surprised by this unusual appearance and called the staff of the prison, but no one knew who the woman might be. Sheila assumed that the ghost was a woman who used to visit a prisoner and keeps coming back.

The woman in the photo appears dressed in clothes from 1930′ or 1940′ and the strangest fact is that she looks directly in the camera.

2. Weird spirit shadows and strange events in a restaurant

The Cascade restaurant from Iowa, Britain, has been the place of paranormal manifestation. The owner of the place, Pat Orr claims that his surveillance camera filmed what is seems to be a shadow ghost. 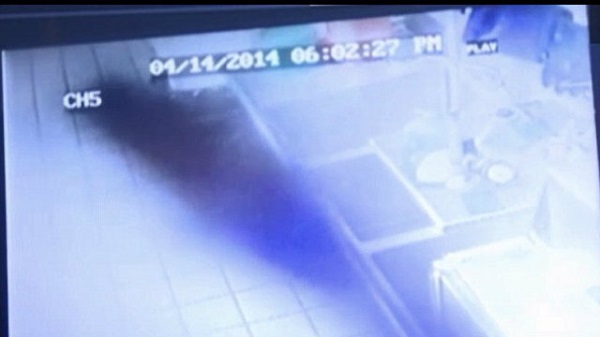 The weird ghost shadow moves next to the sink, on the floor, and it moves haltingly. For a few seconds, it takes the shape of a person’s shadow. The staff said they tried, but it’s impossible to make a shadow like that on the floor with all the lights. Others believe it might be the specter of a bug that was sitting on the camera lens.

What is sure is that the spirit appearance can’t be explained. The owner said the staff occasionally reported weird events, but they never had proofs. After a few days from this incident, another interesting thing happened. An entire shelf with dishes fell over an employee who was washing dishes at the same sink.

Below you can watch the entire video with these two ghost evidence:

3. Supporter ghost appears on stadium during match in Bolivia

Another unexplained event happened in Hernando Siles Stadium in La Paz, Bolivia. In the TV transmission, you can clearly see a man moving very fast in the stadium and passing through everyone there.

However, the space is too small to run at such a fast pace, and no one seems bothered by it. It’s like nobody sees this extraordinary appearance. 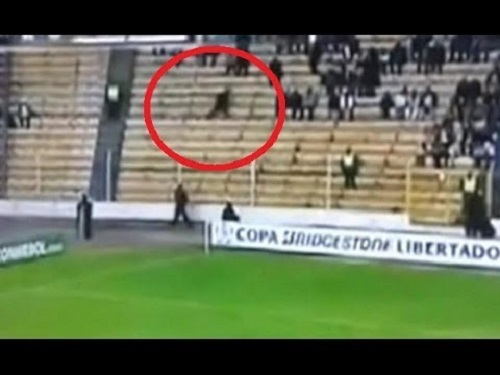 The specter was caught on all TV cameras, and everyone from home could see the strange and spooky appearance. But this is not the only strange story. At another match, people believe that the former president Hugo Chavez pushed the ball out and saved the team from a sure goal. 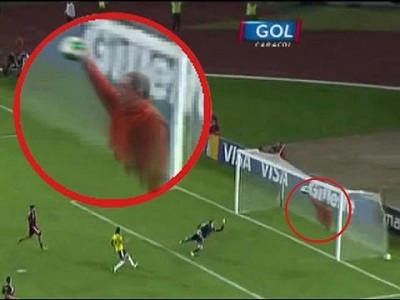 Below you can watch a video about the strange ghost that moves very fast on the stadium:

Next read about the ancient ghost and the spirit that saves a man’s life.