Have a look at the weird hairiest cat in the world. The vets were shocked and amazed when they found the feline, and before getting a real close look at it, no one could tell what sort of animal this was. Check out the pictures of the weird animal yourself. 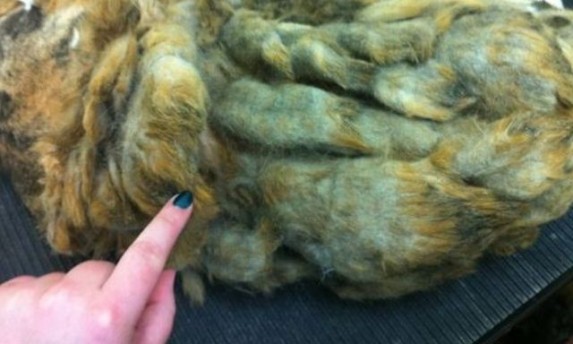 The veterinarians were amazed when this poor animal was brought in their office. No one could believe their eyes when the gigantic fur-ball was found. At first, when the moving hairy cat was spotted, no one could tell what sort of animal it was. 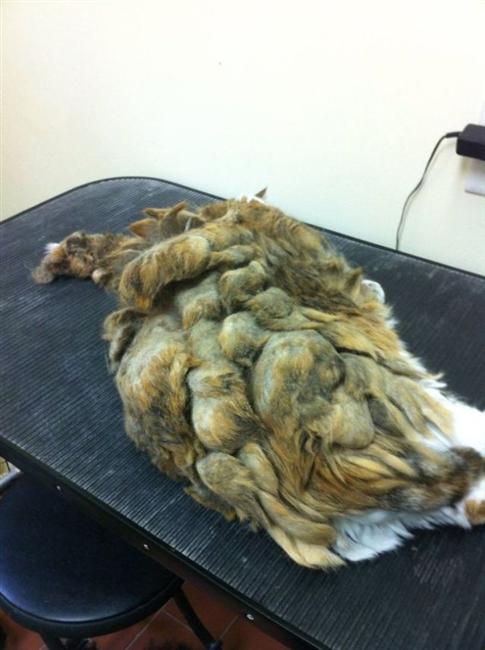 Luckily, the weird hairy cat was extremely friendly, so it was easy to pick her up and take her to a vet. Once seen by a vet, the conclusion was that the odd walking hairy animal was a cat, and its long hair was so tangled up that it was impairing the cat to move and find food. 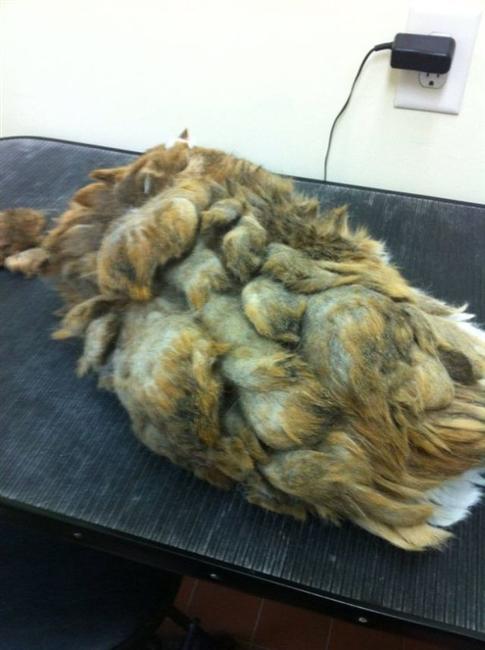 The case is touching not only due to the fact that the poor hairy cat could not move due to its hair, but also because it had a very sad story. The cat’s owner had abandoned her two years prior to the moment she was found. It just so happens that he decided one day to stop caring for his pet and throw the companion out in the street. 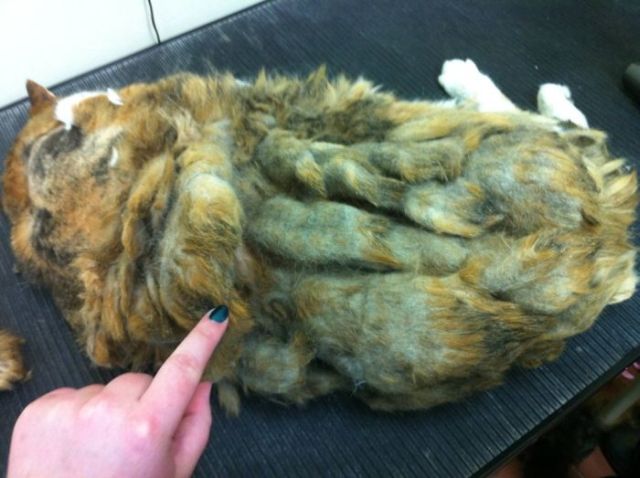 The little cat’s faith during these two years of straying the streets is uncertain. What is known is the bizarre condition in which she was brought to the vet. The tangles in her hair were so big and filthy, that the whole hair was cut and shaved off, after which the hairiest cat ever became a normal cat again. She is currently in the process of being adopted, this time by a more responsible owner. 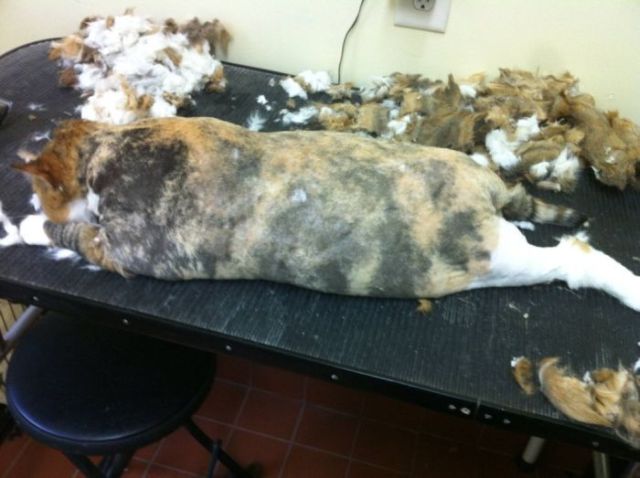 What is your opinion on the case? What do you think about the world’s hairiest cat? 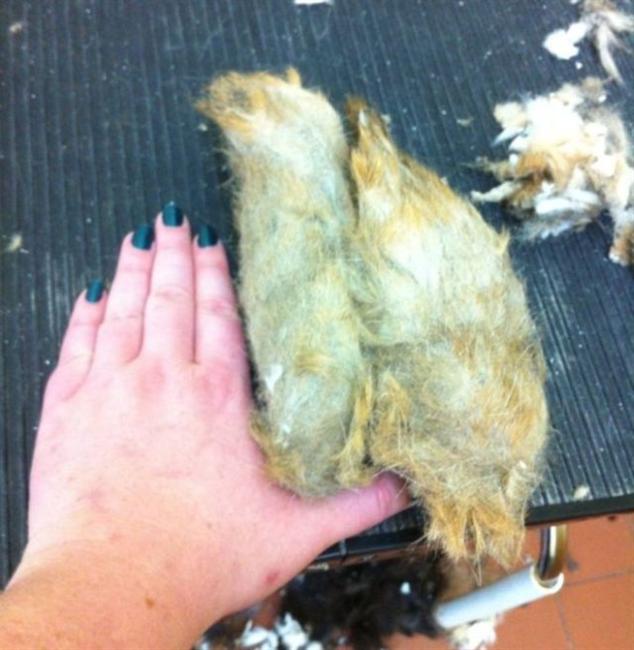 Written with love and coolness by crissa on August 16, 2013 in Weird Stuff How do you rate this article?