A weird gigantic mushroom was found in the province of Yunnan, China. The huge fungus was a 33 pound-honey-mushroom and measured 37 inches (93 centimeters) across the top. Read more about it right here.

It is not uncommon for people to find mushrooms, but in Yunnan, mushrooms can feel at home. the province is known as the “kingdom of Mushrooms” since it is the home of over 600 known species, and who knows how many more unknown ones. 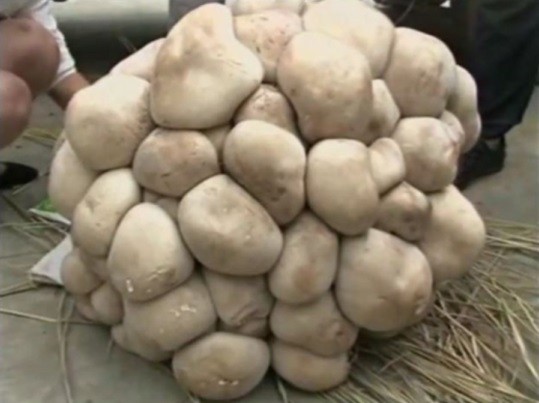 The weird part about the mushrooms in Yunnan is the recently gigantic fungus. The humongous mushroom is presumed to be a honey mushroom, but its species has yet to be identified. Once the species is identified, we will all know if the mushroom was the biggest of its kind or not. 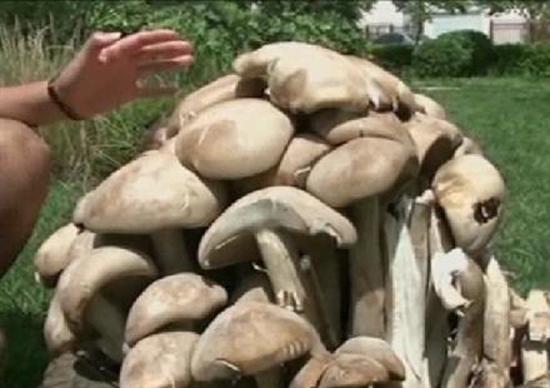 How big is the gigantic mushroom found in China?
The bizarre, huge mushroom weighed 33 pounds (15 kilograms), and it measures 93 centimeters across the top. It was composed of 100 cups, but it is not the biggest fungus in the world. 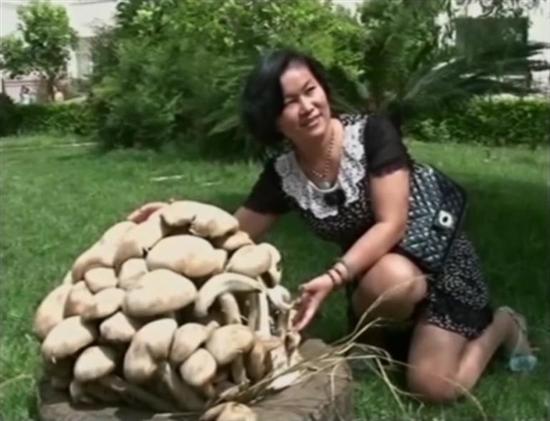 The biggest mushroom in the world was discovered underground in 1998, in Oregon. The humongous fungus was estimated to be around 2,384 acres (965 hectares) in size, and had been growing for at least 2,400 years. 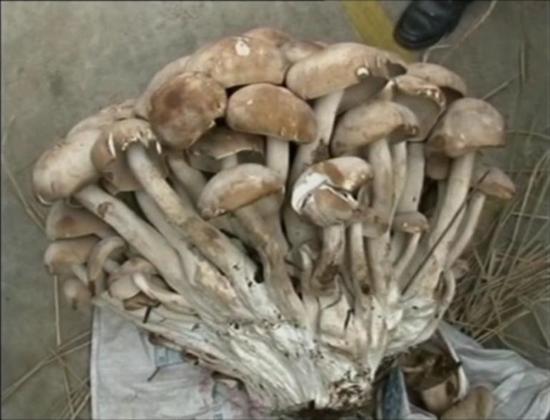 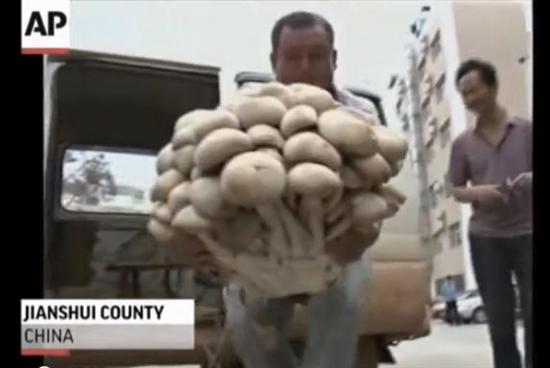 Below you can see a video of the huge mushroom found in Yunnan, China:


Written with love and coolness by crissa on July 31, 2013 in Weird Stuff How do you rate this article?