Ultraviolet supervision as a super power? Seems a bit science fiction, but it really is not. A man can now see the ulraviolet spectrum after a standard eye-surgery procedure. How is this possible? Let’s find out together. 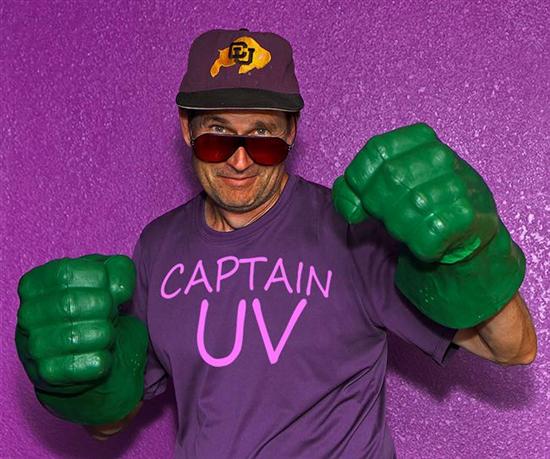 Alek Komar, a former Air Force officer, has been battling myopia, wearing glasses or contact lens. All that culminated in 2010 when he was diagnosed with cataract in his right eye, and had to undergo a surgery for to have Crystalens implants surgically placed in his eyes to both deal with the cataracts and eliminate the need for glasses. 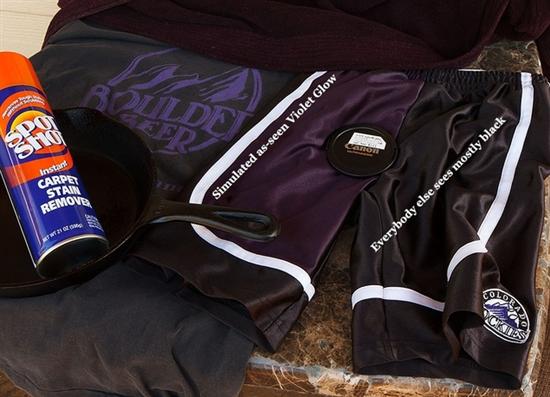 After the surgery, the 46 year-old man could not only see better, he realized that he could also see more than he ever did, and more than normal people do. So basically, he got his genuine super power, he can see ultraviolet light. 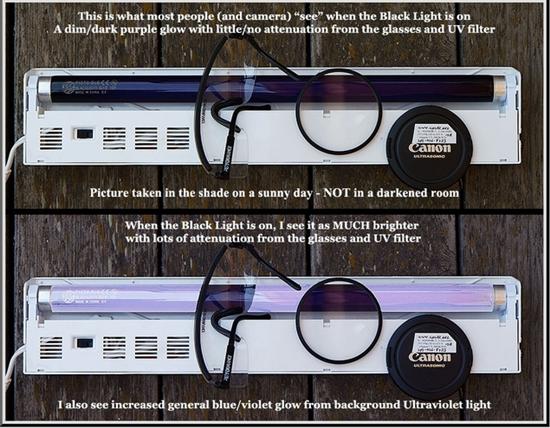 When he told his friends and relatives about the fact that he can see much better in the dark, they didn’t really take him seriously, but all that changed when an engineer at Hewlett-Packard offered to test his so called new abilities. 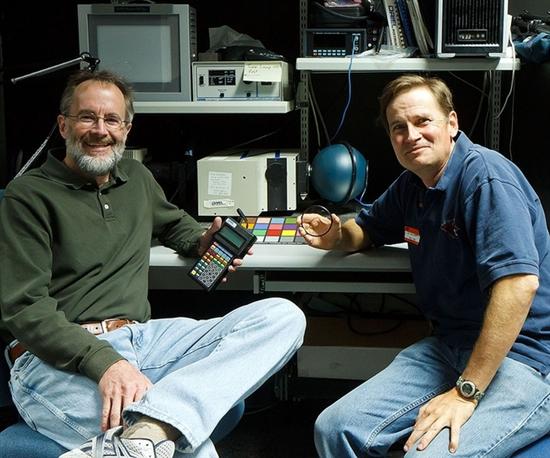 Have a look below to see more pictures of how Alek Komar now sees. 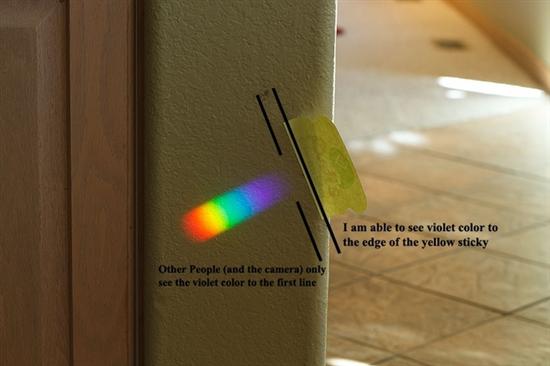 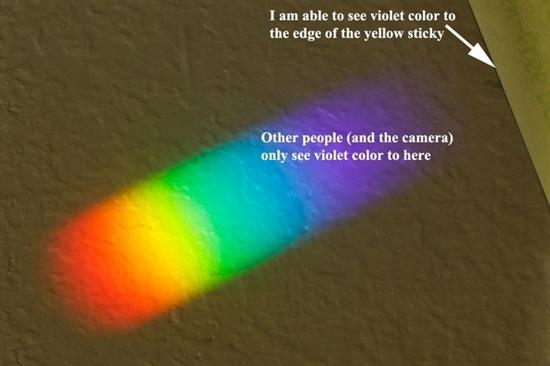 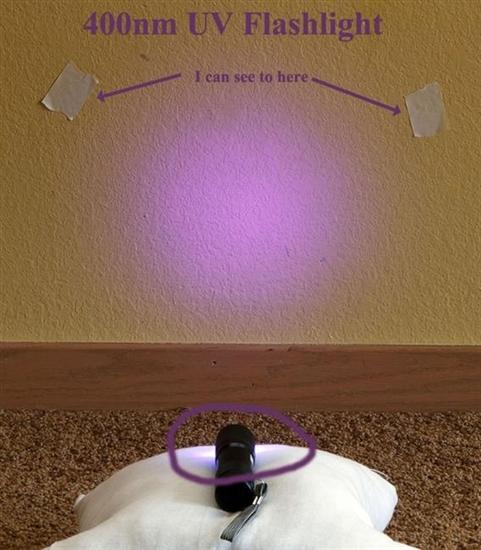 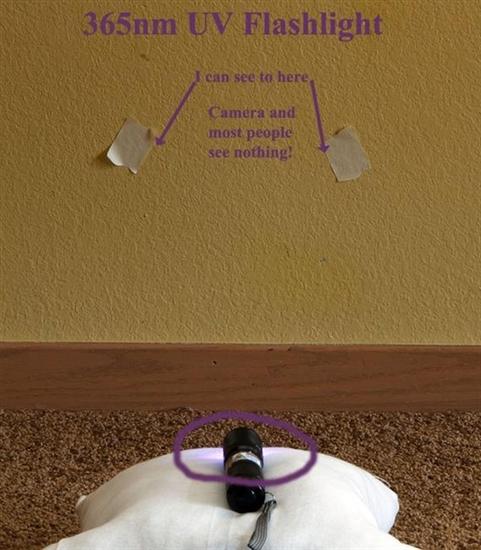 Written with love and coolness by crissa on June 11, 2013 in Amazing Stuff How do you rate this article?