Nicholas Wig from St. Paul, Minnesota did what most believe it is, the stupidest move of the century. He entered the house and took into possession more credit cards, cash and a watch. But he turned out to be a lame burglar when he left behind his belt, jeans and Nikes. 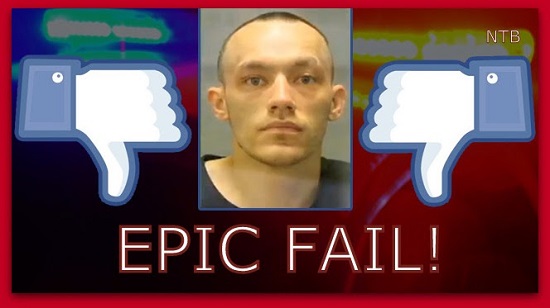 And if this wasn’t enough, he also checks his Facebook from the victim’s computer. He leaves behind essential clues when he forgets to log off from his personal account.

It has been just a matter of time until the police caught him.

Take a look at the video of this astonishing story.

The bank-robber from Michigan got away with the money he snatched from the bank. Things would have gone good for him if he didn’t decide to brag on Facebook.

Jules Bahler published several photos of him holding the gun he used to rob a bank. He got away with  $15,300 after stealing from 3 different banks. 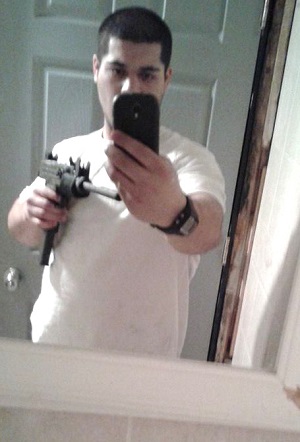 The investigators of the case were informed about the Facebook photos, and soon they caught the man.

Take a look at the following footage of this silly crime: