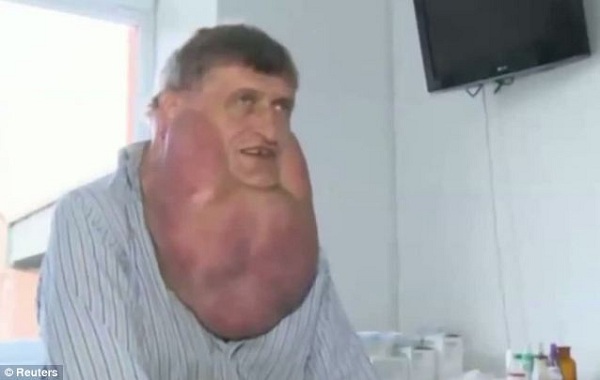 Stefan Zoleik fought for about 10 years with a tumor that developed on his face. The man developed an extremely rare condition that made fat tumors grow on his face.

He says that people would always turn their heads and stare at his face, and this caused him a constant state of discomfort. The surgeon who removed the tumor worked nearly 5 hours to cut the tumor from the man’s face. 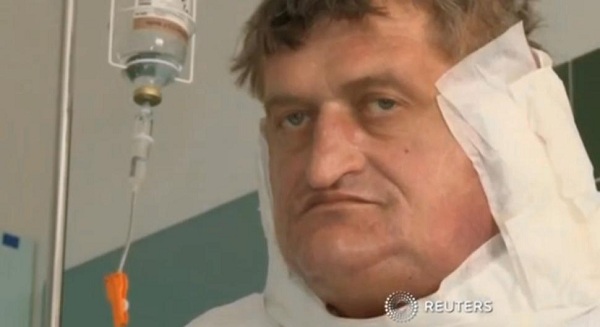 Stefan Zoleik states that he feels much better after the surgery. He has no longer pains, and he is more confident in what concerns his looks.

1 2
Written with love and coolness by Marius on July 25, 2012 in Weird Stuff How do you rate this article?