Did anyone say big fat cat? Well, here they are, a collection of the world’s fattest, biggest and longest cats. If you have a cat, or you’re thinking of getting one, make sure you won’t let the little critter get as big as these kitties. Let’s have a look together and see some strange cats. 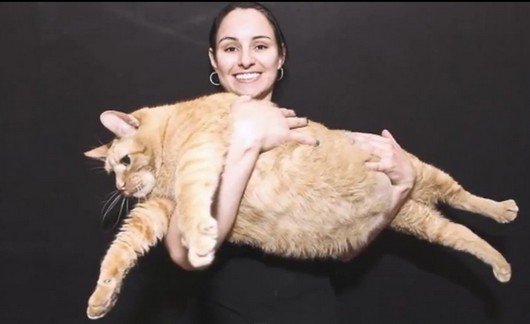 Meet the kitty version of Sponge Bob. He is a 9 year old cat which weighs 2st 5lb and he weighs as much as a four year old child. The poor kitten practically turned into a balloon as his owner simply could not regulate his meals. He is now in a specialized center, where caretakers hope to slim Sponge Bob down, and help him shed 1st 6lb. His diet does not include dry food, and he’s on a high protein diet

Watch more pictures and a video of the fattest cat in the world right below: 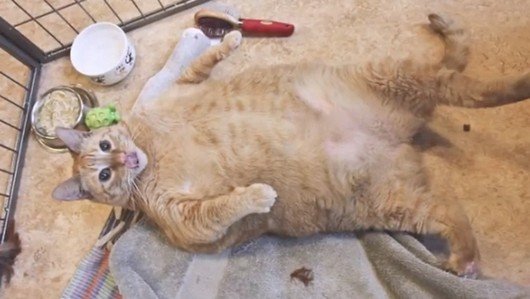 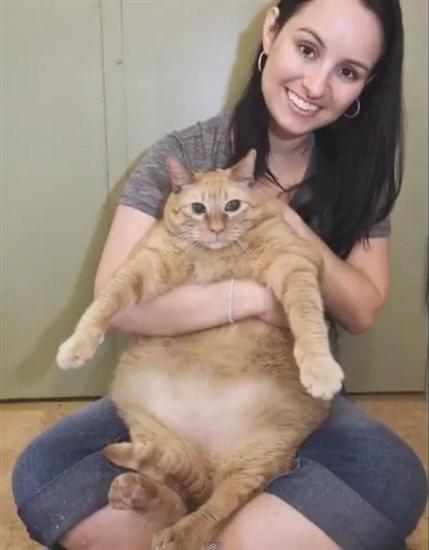 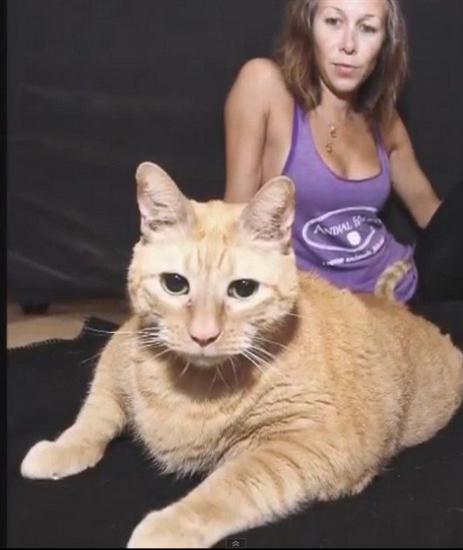 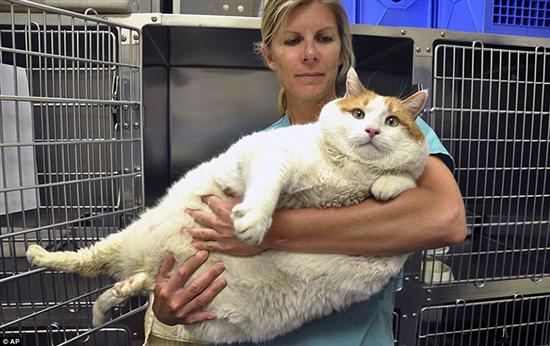 Say hello to Meow the cat. He weighs 39 pounds and unfortunately, he died of lung failure due to his excessive weight. Even though he lived a short life of just 2 years, he did get to have quite a few memorable accomplishments… How many of us can say that we got to meet Hugh Grant face to face? Meow even had a “chat” with Anderson Cooper on a TV show. Have a look below and see some pictures and a video of he famous 39-pound Meow. 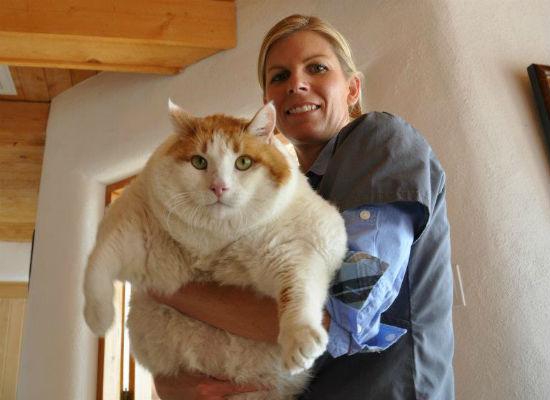 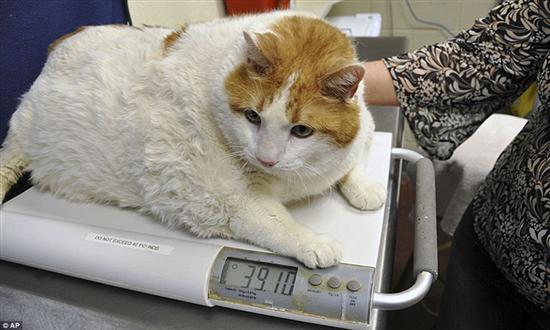 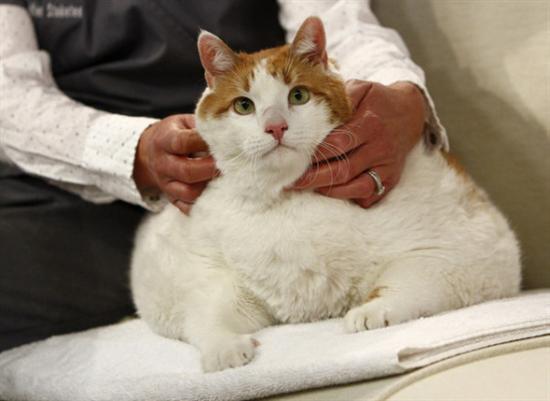 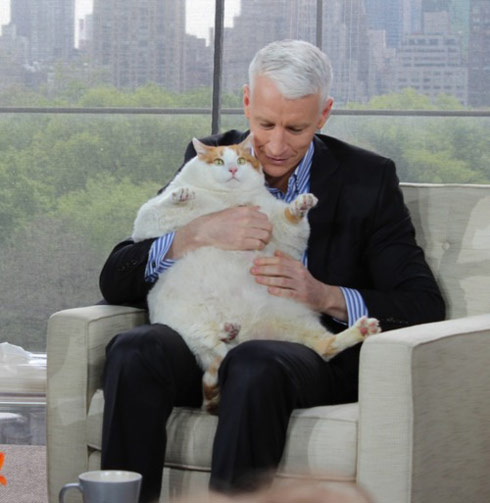 3. Longest Domestic Cat In the World 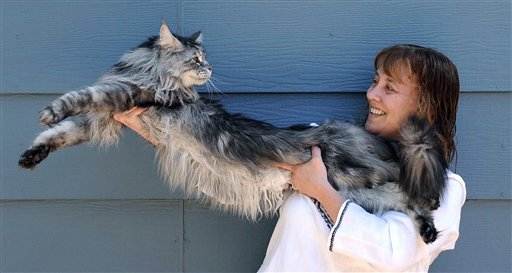 More about him on the next page.

1 2
Written with love and coolness by crissa on September 21, 2012 in Cool Stuff How do you rate this article?