Awesome Genetically Modified Plants that Glow in the Dark

You have probably heard, by now, about certain animals, bacteria or bugs that glow in pitch black. But what if exist plants that have this property? The researchers have developed a plant that can emit light in the dark without the need of UV light or chemicals. 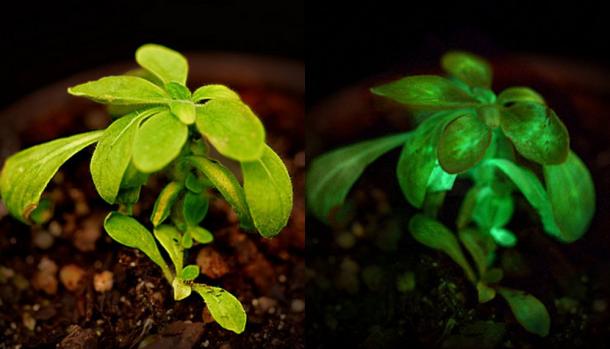 The biotechnology company, Bioglow, is the first company to create plants with auto-luminescent capabilities.  Doctor Alexander Krichevsky, specialized in molecular biology is the one who researched this field and published in 2010, in the science journal called PLoS One, an article about engineering plants that can emit light. 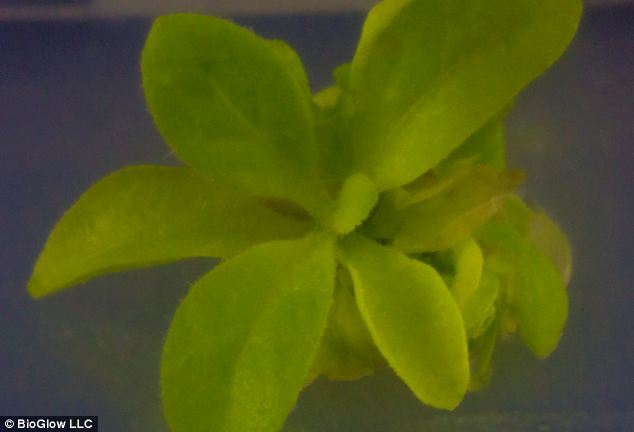 The name of this bright plant is Starlight Avatar, and it is the result of genetics modification applied on a regular potted plant, Nicotiana Alata. The engineers combined genes from Nicotiana Alana and bio-luminescent bacteria.

Biologists had several programs of creating auto-luminescent plants, but this is the first time when a glowing plant does not need exterior agents to produce light. Other laboratories created glowing plants using chemicals or with the help of the UV light. 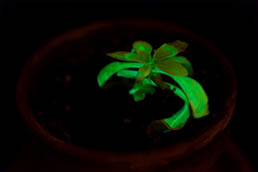 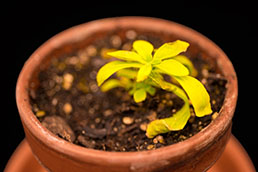 However, these awesome plants, have a short life span, of only 3 months. They must be kept indoors and not exposed to direct sunlight. In dark, the glowing parts will become more prominent as the eye adjusts with the dark. These plants will soon replace the oxygen consuming candles, in a beautiful romantic dinner between lovers. 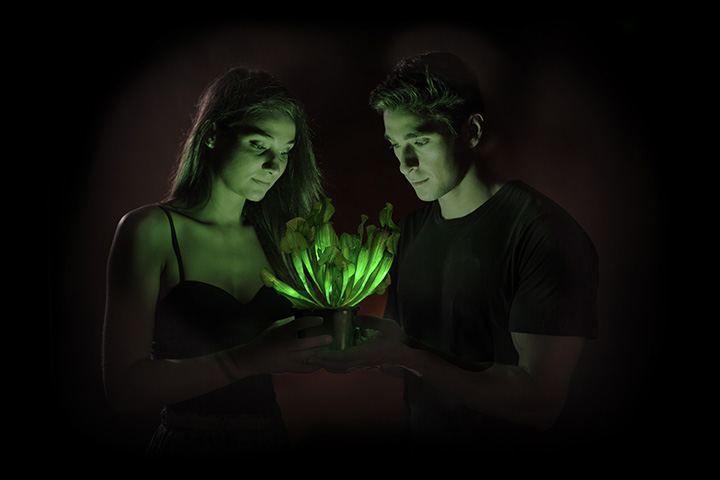 The Starlight Avatar can be auctioned, and shipped into a plastic box which contains a gel rich in nutrients. After it reaches a maturity level, the plant can be transferred into a normal pot.

Below you can view a video about the genetically-modified plant that glows in the dark:

Startlight Avatar is not the only plant that emits light. Below you can admire some other plants that are bio-luminescent.

There are several carnivorous plants such as Nepenthes khasiana or, the more common, Venus flytrap (Dionaea muscipula) that glow under UV light. The plants feed in this way because the insects are attracted by the blue or green glow of the plant.

The glowing process consists in the ability of the plant to absorb UV radiation from the Sun and re-emit it as light. 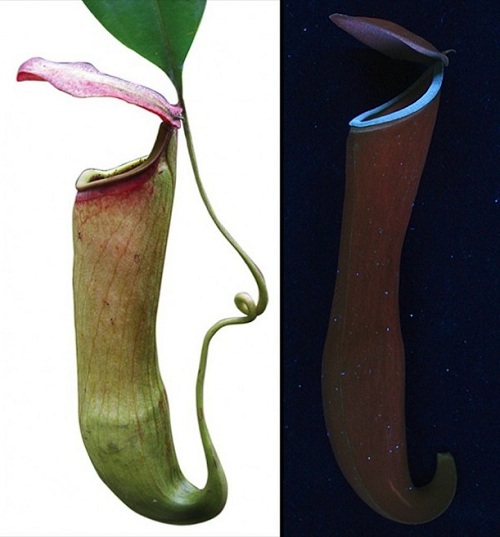 2. Fungus that glow in the dark

There are 71 species of fungi that glow in the dark. The bio-luminescence of the fungus results when a chemical process is releasing energy. This energy is emitted as light. Still, the scientists do not know yet what compounds from the structure of the fungi is determining the glowing. 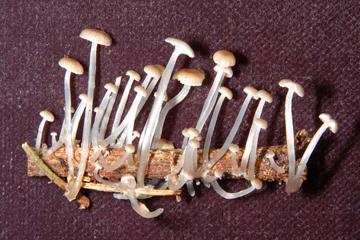 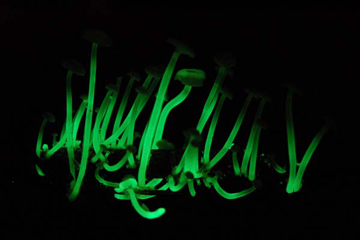 Written with love and coolness by karrinah on January 19, 2014 in Awesome Stuff How do you rate this article?