The Dress That Reacts to Emotions and moods, and turns invisible – and other 3 clothes that can be invisible.

If blushing is no longer considered a sign of embarrassment or sexual excitement, the creation of a studio from Netherlands will surely do the job. Intimacy 2.0 is a dress specially designed to express in a visible way the excitation. The most important feature of this piece of clothing is its ability to turn transparent.

Studio Roosegarde is the name of the company that projected and implemented this amazing dress. The version 2.0 of the creation means that only the area situated around the bust can turn transparent. The original version is designed to become fully transparent.

The dress can be ordered in two shades: white and black. The area around the bust that changes opacity is made of electronic foils and thin leather stripes.

The foils have small invisible sensors that detect the heart rate and the variation on the body temperature. When these values rise, the foils transform into clear plastic. 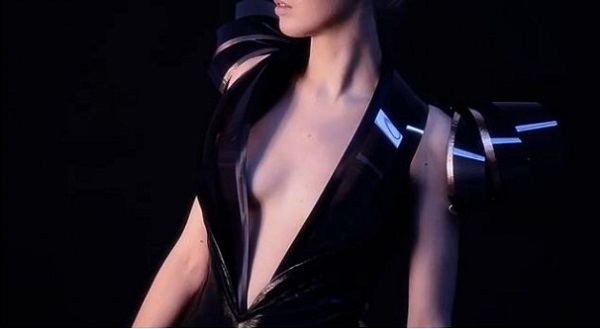 A drawback of this amazing dress is its property of turning invisible on a larger variety of emotions. The pulse and temperature arise on fear and anxiety too. 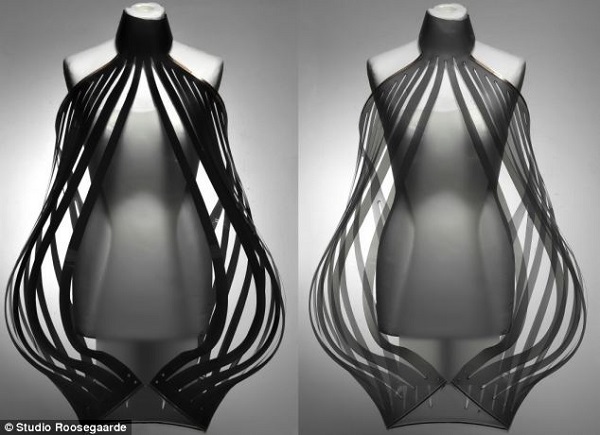 The creators are still working on the problems of this version. The future project includes a version Intimacy 3.0 that will be wore by both males and females. They also want to create a piece of clothing that will be wearable in public.

Below you can watch the promotional video for the invention Intimacy 2.0:

Take a look at other pieces of clothing that are transparent or even invisible.

The military concealment is not just about making the planes invisible to the radar. It is also trying to protect the soldiers, by making them invisible on the field.

The company HyperStealth Biotechnology has been involved in projects of this kind since 1999. 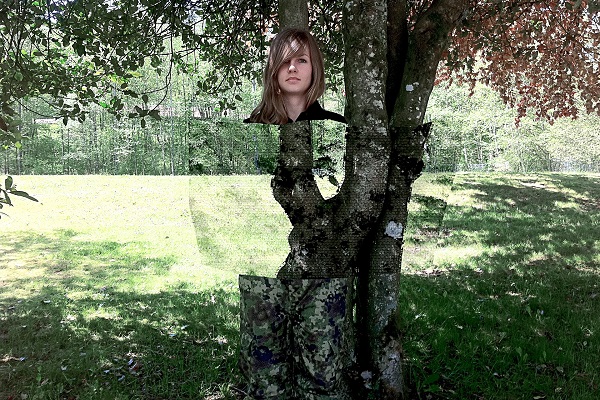 The idea behind this project is based on a pattern generated digitally with the help of computer technologies. The fractals implemented in the structure of the material can mimic the color distribution of the natural environment. More info are not available since the project must remain in secret.

Take a look at the video about the invisible military cloak:

The next invention is the creation of the professors Nathan Landy & David R. Smith. The use optics and illusions to make the cloak look like it’s see-through material. They created the texture using a new electromagnetic design paradigm, transformation optics.

The result was remarkable, but with many noticeable flaws. The cloak is invisible only from one side and it reflects a part of the incident light. 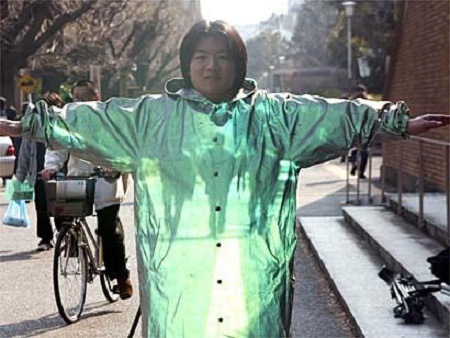 There are many drawbacks of this project, but the professors promise to work on it and develop a better version.

Bellow you can watch the video about the invisibility cloak:

3. The dress that becomes more transparent as the user spends more time on social networks

Pedro Oliveira and Xuedi Che from NYU created a smart dress that becomes transparent. If the users send more messages and shares a lot of posts on social networks, the dress will turn transparent.

This new concept is designed to make people think twice before posting that weird photo or that mean tweet. It also makes people understand the idea of revealing more that they should. People can say a lot of things on the Internet and wear a mask in the real life. This invisible wearable gadget undresses the person with the hit of a “like.” 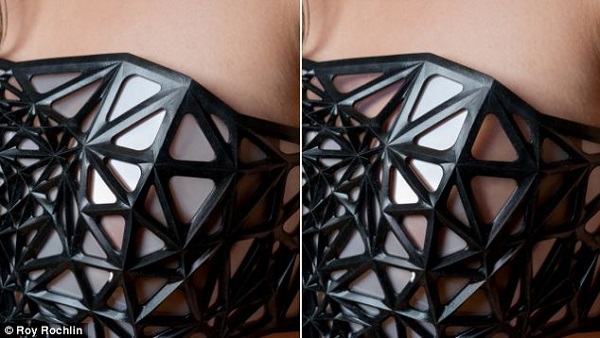 Below you can take a look at more images of this amazing dress that turns invisible:

Written with love and coolness by karrinah on April 13, 2014 in Awesome Stuff How do you rate this article?