Incredible Climbing of High Structures without safety equipment – presenting a case of extreme very dangerous climbing, and another scenario filled with adrenaline.

Alex Hannold is a young man who dared to achieve the amazing performance of climbing El Sendero Luminoso from Mexico, without protection. 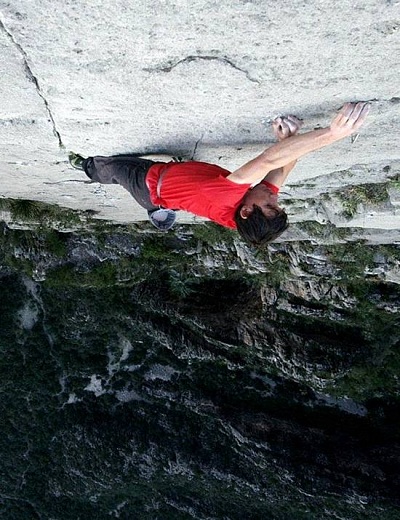 El Sendero Luminoso is a rock climb from the region El Portero Chic, Nuevo Leon in Mexico. It’s a sport-route from one side of El Toro. It has an impressive height of over 1500 feet.

The ones who established the route are  Jeff Jackson, Kurt Smith and Pete Peacock. The amazing climbing wall has no less than 5.12+ grades towards Vest, which is a pretty hard inclination for climbing. 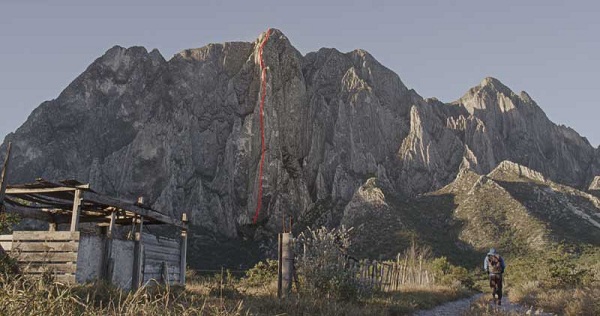 In the above picture, you can see the route that Alex choose to climb El Toro.

The amazing fact is that Alex Hannold decided to climb El Sendero Luminoso without equipment or the help of other climbers. He did a pretty risky action. 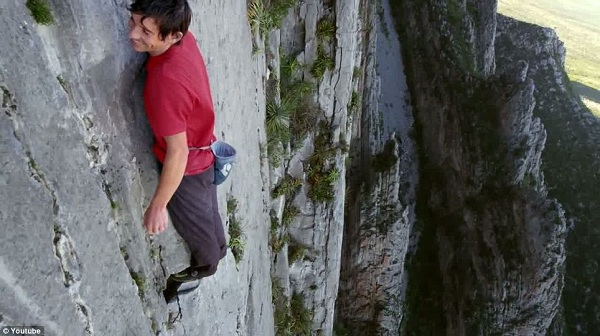 The people from the region say that the “surface is smooth as glass and vertical”, so we could say that one wrong step could have cost Alex his life.

Below you can watch the video that present Alex climbing El Sendero Luminoso:

Now, let’s take a look at another impressive case of extreme climbing.

Two men from China dared to climb the second tallest building in the world, the Shanghai Tower. The two tress-passers are from Russia, and their names are  Vadim Makhorov and Vitaliy Raskalov. 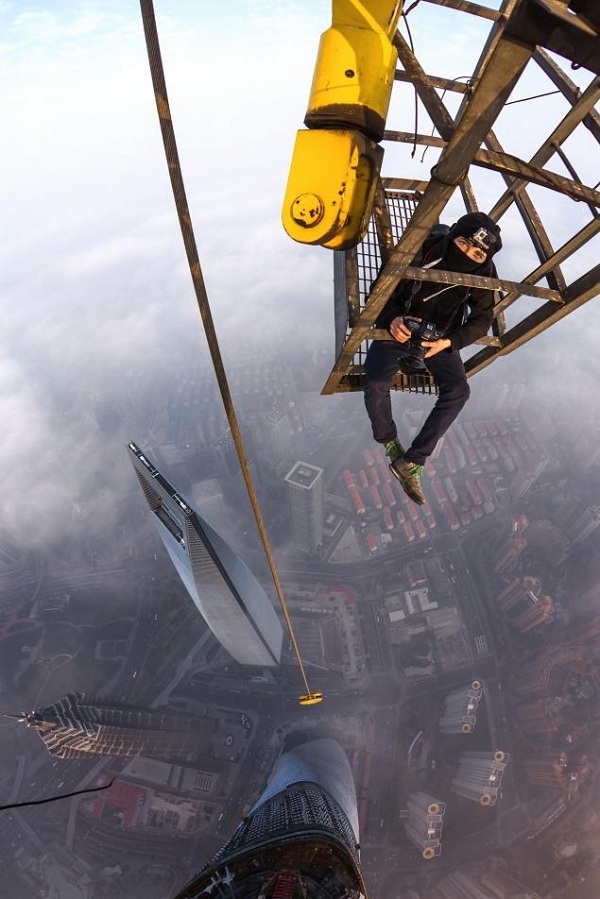 Once they reached the inside of the Shanghai Building the two sky-walkers decided to climb the crane from the top of the building. The Shanghai Tower is still under constructions, so their bravery actions are illegal. 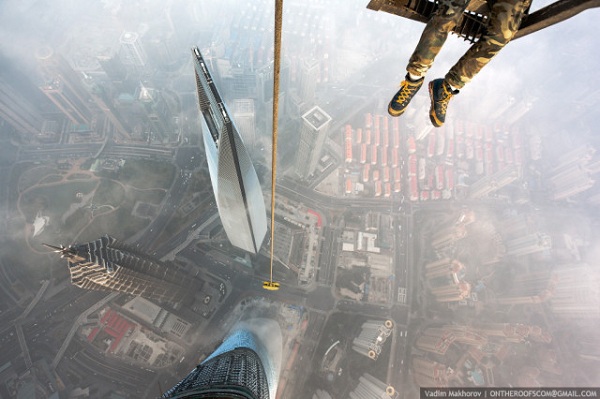 If you are not afraid of highs and you have a strong stomach, we recommend you to watch the video about the men who climbed the Shanghai Tower:

Written with love and coolness by karrinah on February 19, 2014 in Amazing Stuff How do you rate this article?