8 Most Luxurious and Expensive Houses In The World

Which are the most expensive and luxurious houses in the world? Find out right here. All of the houses you are gonna see worth a total of over 3.251 billion dollars. Check them out below. 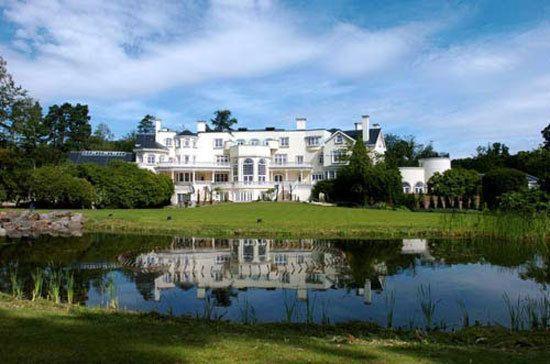 Updown Court is a 55 million dollar house in Surrey, England. It has 103 rooms, and at one point, it was the most expensive private home for sale in the world. This luxurious house has a heated driveway (why would anyone have a heated driveway you ask? Beats me…). Apart from that, this home has five swimming pools, a bowling alley, a movie theater, an 8 car garage, and two penthouses. 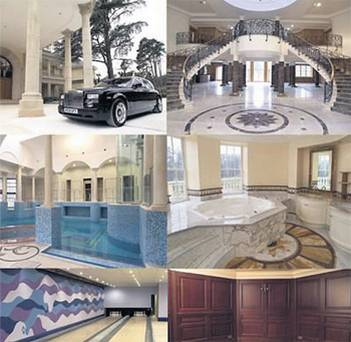 Its annual maintenance costs $2 million owning such a house requires a full time staff of 12 or more people. 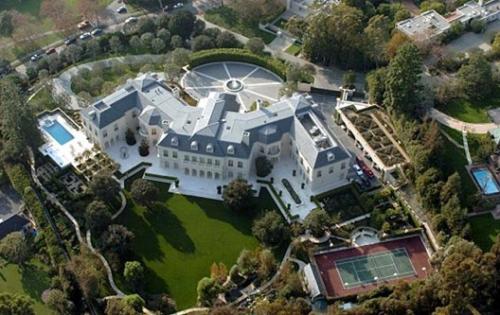 After Aaron Spelling died, his luxurious house was sold by his widow to formula one heiress Petra Ecclestone for 85 million dollars. The entire sum was paid in cash.

This manor has no less than 123 rooms and it occupies over 56,000 square feet. It’s known as the largest private home in Los Angeles. 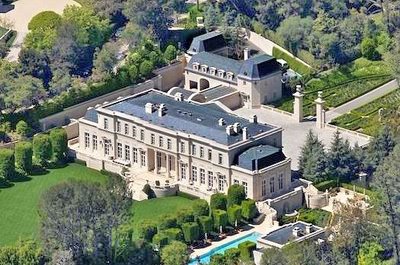 Fleur De Lys is the most expensive home for sale in the world at this moment. It’s been on sale since 2007, but no one wants to buy it at this price, yet the real-estate agency won’t lower the price. 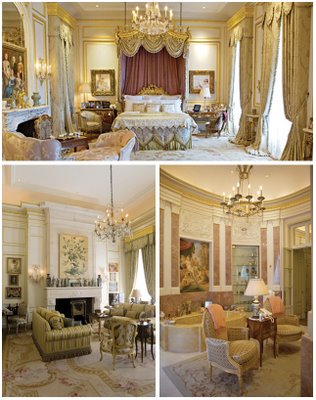 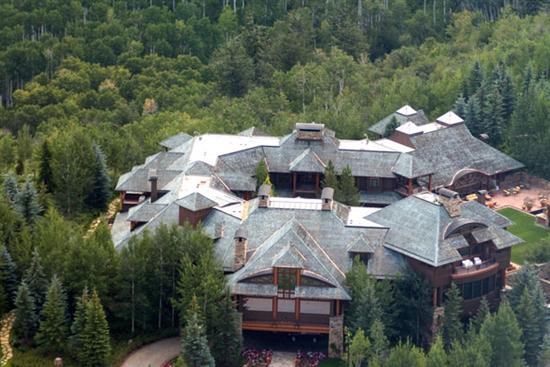 Hala Ranch is stretched over 95 acres and its current owner is a Saudi Prince by the name of Bandar bin Sultan. The property has 15 bed rooms, 16 bathrooms, elevators, a racquetball court, stables, tennis courts and a luxurious heated pool. 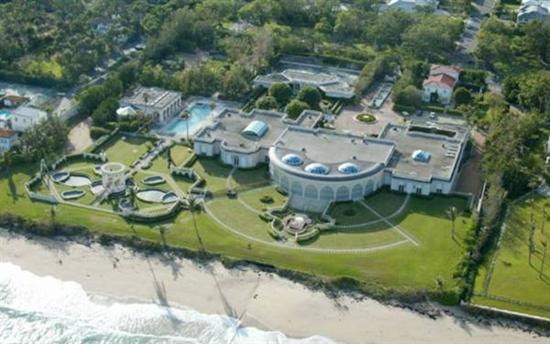 Donald Trump bought this luxurious mansion in 2004 for $41.2 million. Just a few years later he put it up for sale for the astounding sum of $150 million. The house has 80,000 square feet, over 20 bathrooms, 15 bedrooms, tennis courts, guest houses and a huge 100 foot swimming pool. 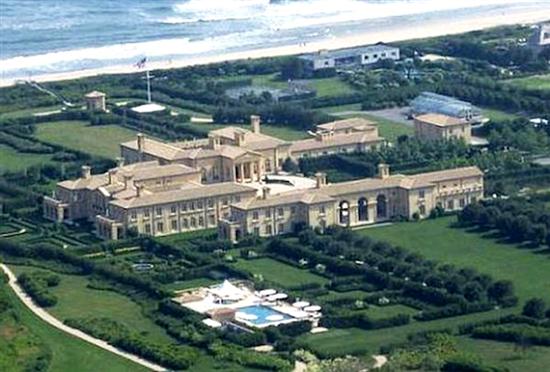 This manor is owned by junk bond billionaire Ira Rennert. It has over 100,000 square feet of buildings, a basketball court, bowling alley, squash courts, tennis courts, 29 bedrooms and 39 bathrooms. 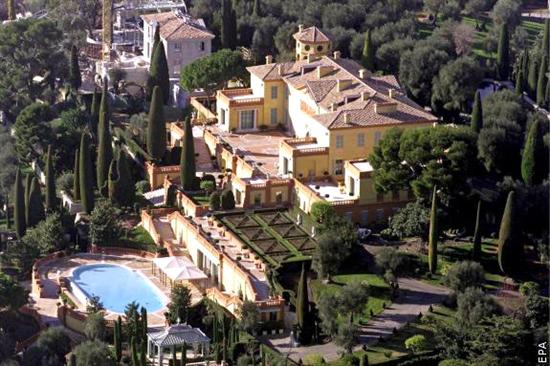 Villa Leopolda located on the French Riviera and formerly owned by Lily Safra; bought on early August 2008 by a mysterious Russian billionaire for $750 million. 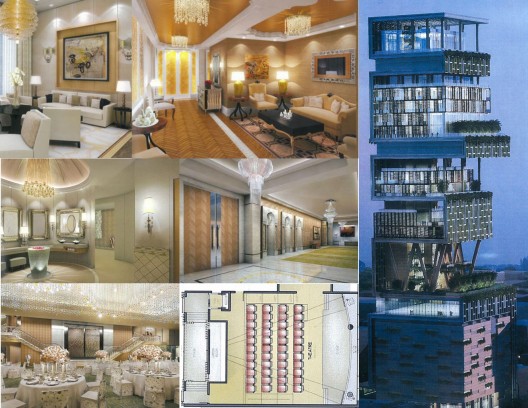 This is the most luxurious and expensive house in the world. It is owned by Mukesh Ambani. The building has six floors designed as parking lots. The entire manor has 9 elevators, a ballroom, indoor and outdoor pools and bars, silver railings and crystal chandeliers and a whole lot more.

And here’s a fun video with expensive homes from around the world:

Written with love and coolness by crissa on March 18, 2013 in Amazing Stuff How do you rate this article?