Flying is a dangerous thing, but if you make it through the flight, landing is also extremely dangerous and potentially lethal. Have a look at 7 of the world’s most dangerous airports and landing strips and make sure you plan your flight to avoid them. 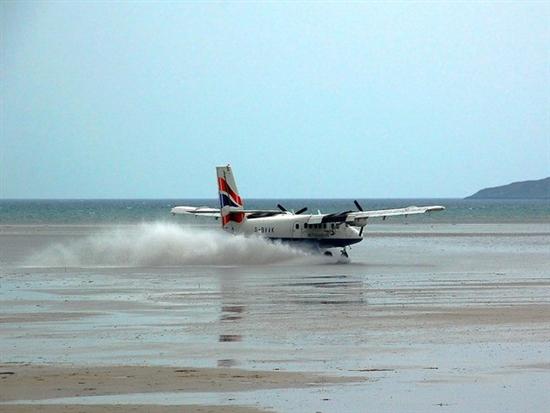 Barra is an amazing island in the Outer Hebrides, Scotland. If you wanna get there, you’re probably gonna have to get on a plane and reach it. The only problem in all of this the fact that the airport’s landing strip is actually the beach! 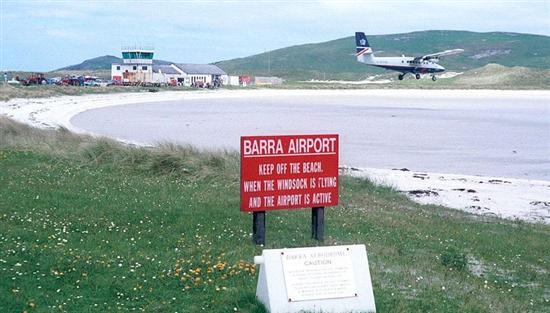 The airport is literally sweapt away by the tide once per day, and if your on an afternoon flight, the landing srip will be lit by a couple of cars with their headlights.

If you want a taste of what it’s like to land on the Barra Airport, have a look at the : 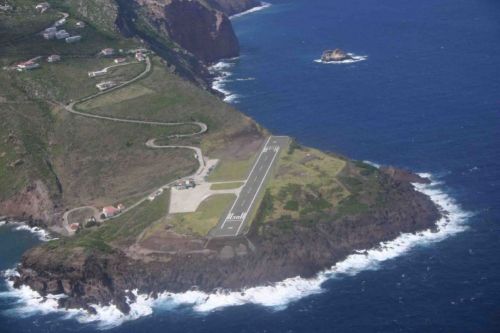 Saba Island Airport is also known as Juancho E. Yrausquin, and you can land on it in the Caribbeans, on the island of Saba.
The danger of this lane is given by its physical position. It is flanked on one side by high hills, and on the other side and at both ends of the runway by cliffs dropping into the sea. Despite the fact that no major tragedies have happened on landings, there is a big possibility that your flight might fall off a cliff or hit a hill (hoping that it won’t happen)

Watch the to see how a plane lands in Saba: 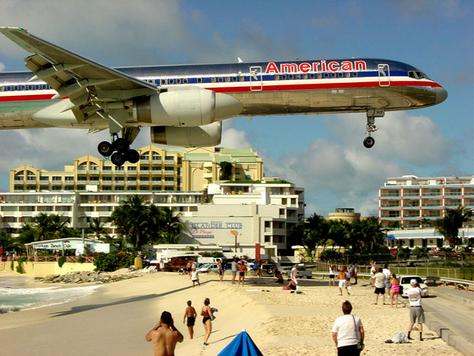 Princess Juliana is the second most busy airport in the world, and what makes it one of the most dangerous airports in the world is the fact that it’s landing strip is one of the shortest in the world: 2,180 metres/7,152 feet.
In order for big commercial flights to actually make the landing, they have to come in on it at a very low height, right above Maho Beach.

So if you’re into having a tan while a plan flies over you 60 meters above… make sure to visit Saint Maarten. 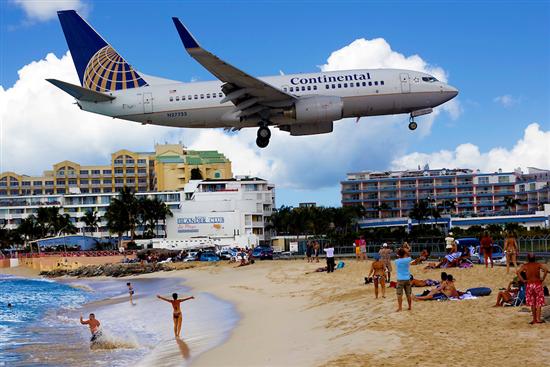 Here’s a video of what it’s like to land on this airport: 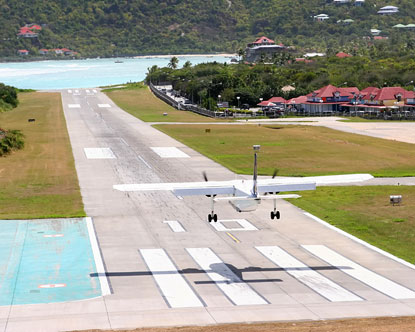 The landing strip is one of the shortest airstrips in the world, which makes the landing pretty dangerous. The arrivals are done over the hilltop traffic circle while the departures fly right over the heads of the people who are looking for the perfect tan.

Have a look at a landing on Saint Barthélemy Airport in the : 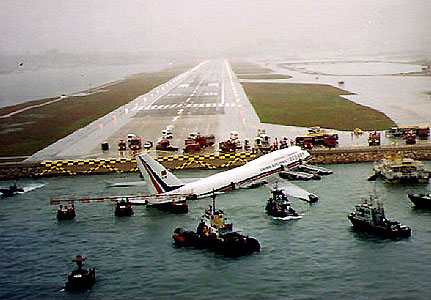 The most difficult part about landing on this airport is dodging the skyscrapers and mountain tops close to the landing strips. 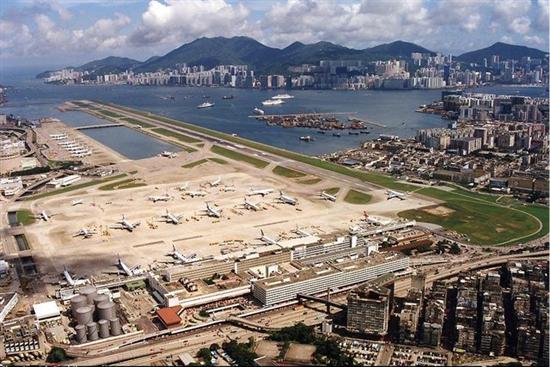 Here’s a video on landing on this dangerous landing strip: 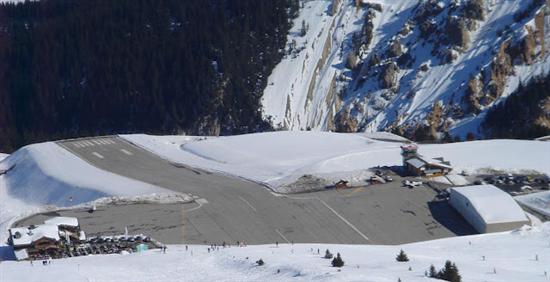 If you’re a fan of skiing you really must hit the slopes in the French Alps. And we do recommend going to the Courchevel area. The downside is the extremely short landing strip, which is 525 meters in length (1,722 feet) and a gradient of 18.5%. 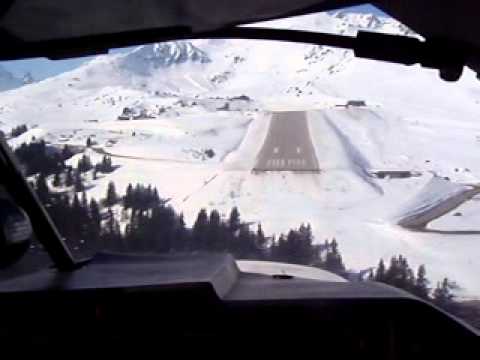 Have a look below at the landing on such an airport 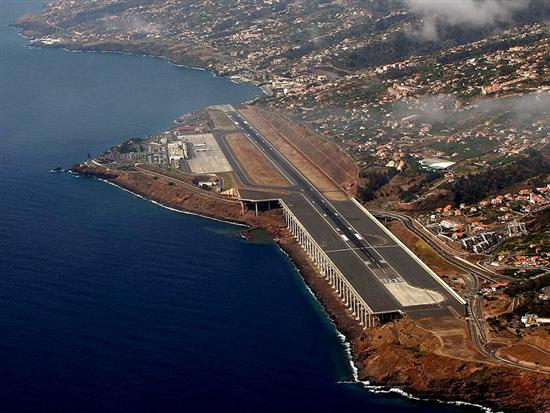 The original runway of this airport was only 1,400 metres in length, but an extra 400 metres were added to it in 2004 after a landing incident with one of the flights. 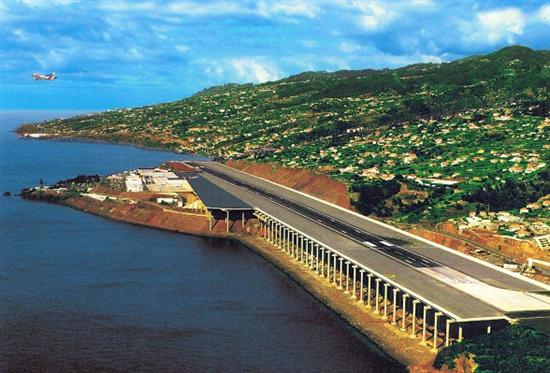 Here’s a cockpit view of a landing on this landing strip:


Written with love and coolness by crissa on March 23, 2013 in Amazing Stuff How do you rate this article?