12 Cases of people who were cryogenically preserved. Pictures, videos and interesting facts about cryogenic freezing. Are people who were cryogenically frozen to be preserved truly time travelers to a future where they could live forever, or cure a currently untreatable illness? Or are people in cryogenic suspension just lost in their own hopes and dreams? or maybe even victims of the companies that freeze people for a living?

Whether a rich and famous man was cryogenically preserved, a human in a deeply frozen state, or a patient who lets his body and mind (?) in the hands of the almighty doctors, for the next decades or even next centuries?

Maybe some of these people in cryogenic suspension will wake up in the year 2116 and meet our grandchildren who live twice as much as us, hold hands with their humanoid robots and have long forgotten about most of the wars and diseases of today! That’s something to hope about! 🙂

Cases of People who Were Cryogenically Preserved (Frozen) 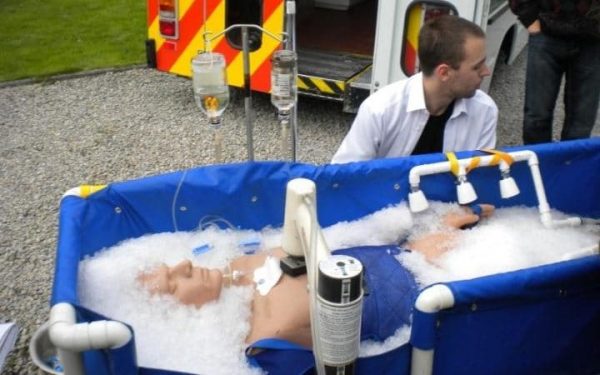 A 14-year-old girl from the UK who passed away because of a rare and extremely aggressive form of cancer has been placed into a state of cryogenic suspension. This way, she hoped that after being brought back to life in the next decades, she would be finally treated. Her separated parents did not agree over whether the teenager’s wish to be cryogenically frozen must be followed. 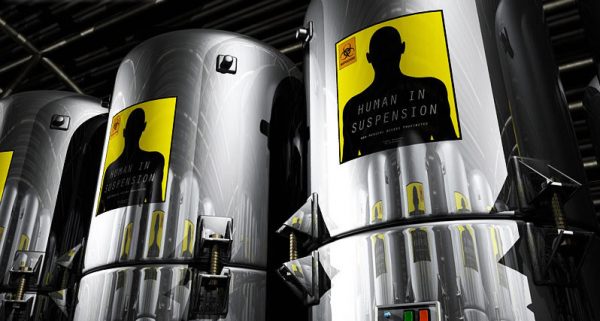 The girl, whose name cannot be exposed for obvious legal reasons, requested a judge to get involved in this delicate legal matter. The girl, named JS, wanted the judge to decree that her mom, who reinforced her daughter’s wish to be frozen, will become the only relative able to make choices about the convenience of her remains. It is truly one of the saddest cases of people who have been cryogenically preserved, due to her age and her unforgiving disease. I hope that we will be able to resurrect the dead in the future, so she can live again… 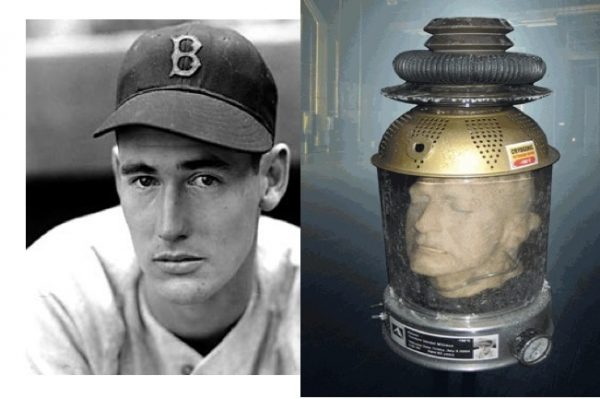 Ted Williams was a US baseball player and he’s probably the most known frozen man, since some of his body parts were put in cryogenic suspension after he died in 2002. This decision, which was taken by two of Williams’ children, triggered a massive public reaction and an unpleasant legal struggle with their sister.

The woman published a book talking about her dad’s heritage and the debate around his death. There she says that cryonics was similar to strong religious beliefs and something that Williams felt that he could have trusted in. 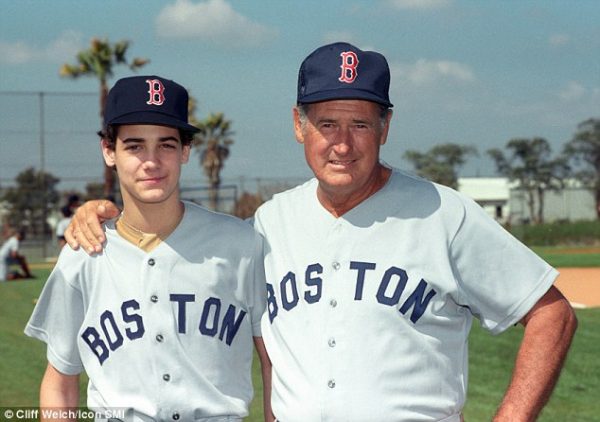 The irony is that after all the legal battles over this procedure performed on Ted Williams remains, his son John Henry Williams passed away a couple of years after him and his body was also placed into cryogenic suspension. His cause of death was leukemia and he hoped that, in the future, a cure might be found for this terrible disease. 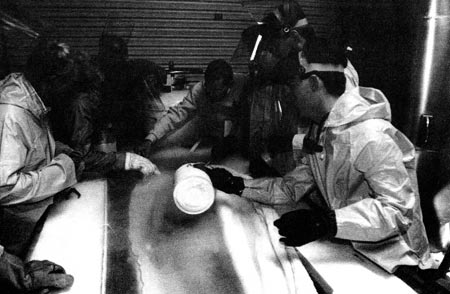 James Bedford was a psychology professor at the University of California and he was very interested in the new cryogenics technologies. He left around $100,000 in the will just for further research in this exciting domain at the time.

Shortly after he died from a severe form of melanoma in 1967, his body was ready for a second life in cryogenic suspension, in a cylinder filled with cold liquid nitrogen. The body was covered in ice packs until it became frozen and blood and fluids were drained and replaced with antifreeze. Pretty scary. 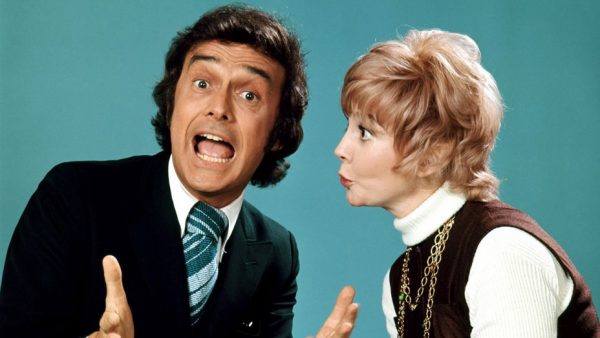 Rich “Dick Clair” Jackson is next on this list of famous cryogenically frozen people, an American TV star, actor and producer. He had no children and passed away in 1988 due to AIDS, like many other celebrities or ordinary people. 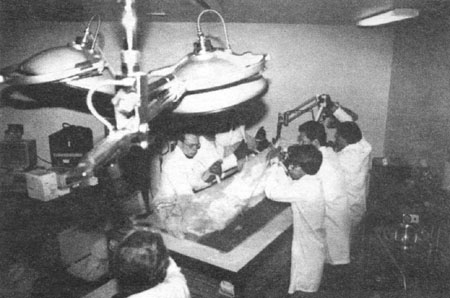 Clair mentioned in the will that he wanted his body to be sent to Alcor immediately after his death, this being one of the top hi-tech companies that get people frozen.

Their clients wish that, in the future, treatment for their incurable disease will be available and they will be gradually brought to life once again. 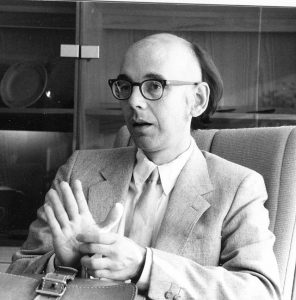 Thomas K. Donaldson was a famous mathematician who wanted to be cryogenically frozen ten years ago. He thought that our death is just a phase and that our brain can store all personality traits and memories if we are resurrected. I am sad to say that this is just his theory, as the experts say quite the opposite. 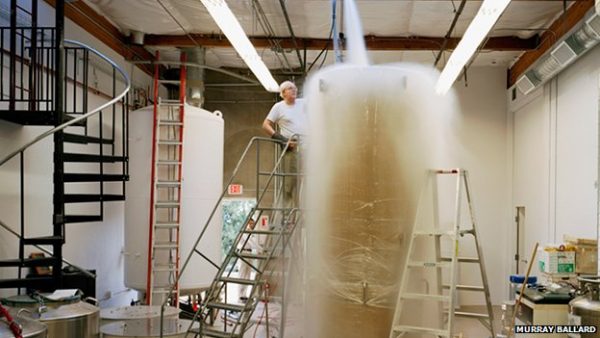 These radical opinions on the topic of human death were too much even for other cryonics advocates. Instead of waiting to see a clear answer if cryopreserved people are only temporarily deceased, he said that we should look for other methods to decrypt the unique information and content stored in our minds. 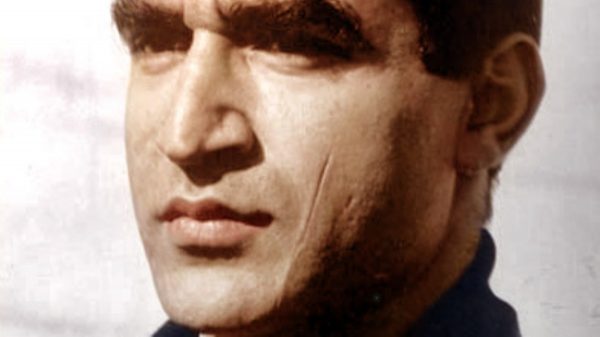 Fereidoun M. Esfandiary or FM-2030 was a transhumanist author who published books about various topics which overcome the normal subject like politics and religion, and had broader views than our petty debates and conflicts.

His wish for cryogenic suspension after his death at age 70 in 2000 reflected all these unusual theories about bigger things in life.

In 1970, Esfandiary changed his name to the more intriguing FM-2030 moniker, to show his assurance that he could live until 2030 and turn 100. The writer considered that until then, the majority of his ideas about our lifestyle, information and community problems would converge into the singularity that could permanently change our world. 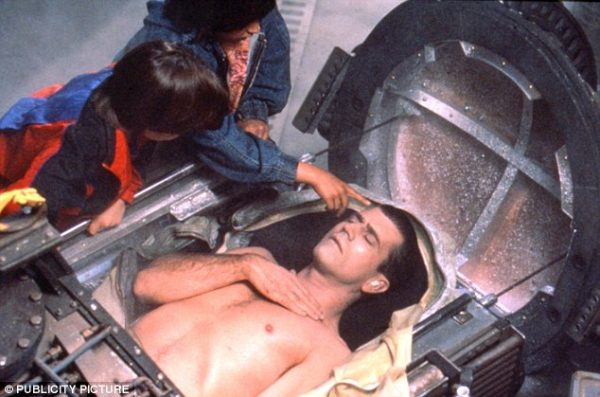 Dora Kent’s sad story wants to prove that maybe some tragedies could have a happy end. In 1987, the authorities analyzed her remains and established that her death’s cause was a natural one and a certificate was released showing that result. After a month, doctors changed the cause of death to murder, claiming that the administering and metabolic rate of barbiturates within the body proved that the medication was given prior to Kent’s death. 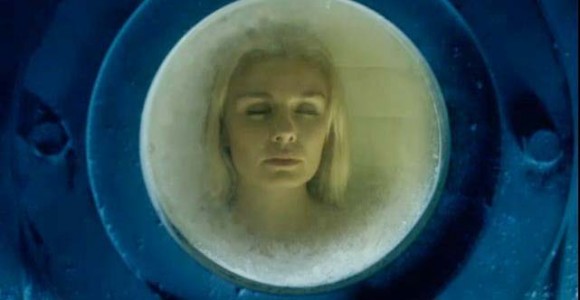 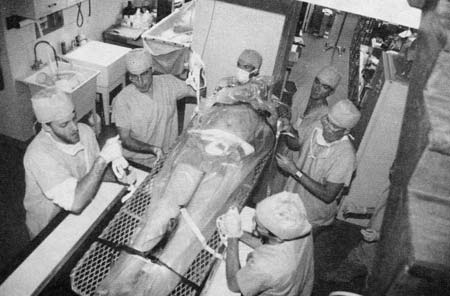 Jerry Leaf, Alcor’s vice-president and one of the pioneers of the cryogenic suspension movement stayed true to his word and beliefs and he too got himself frozen after his death in 1991. Now that’s a real leader, leading by example! 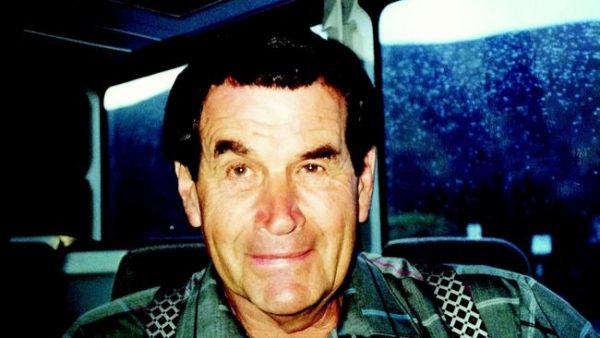 Dr. Leaf was engaged in the first tests performed by cryonics companies and he is renowned for creating with his colleagues a bloodstream alternative. This solution was proven to be able to retain life signs in animals for a few hours in very low-temperature ranges! That’s pretty awesome.

Matheryn Naovaratpong – the Youngest Person to Ever Be Cryogenically Frozen 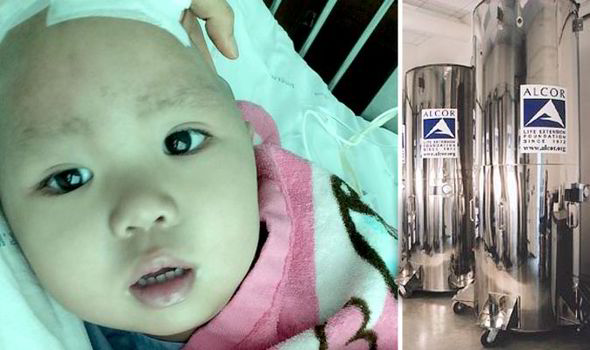 Thai researchers and physicians have made an enormous jump in cryonics by freezing the remains of a girl who was only two years old. Matheryn Naovaratpong has become the youngest patient ever to be put into cryogenic preservation.

Fondly called by her family members Einz, the girl was found out to be suffering from an unusual type of brain affection soon after she turned three. She passed away in January 2015, so her parents, who are healthcare technicians, wanted to offer their daughter another chance for the future by using advanced cryonics methods. 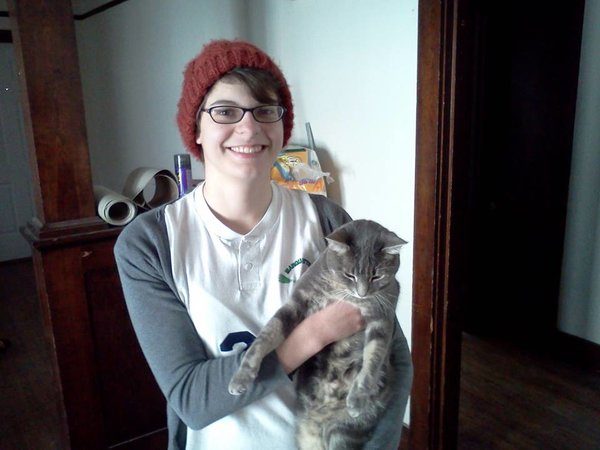 Kim Suozzi was a young woman who placed her faith and body in the hands of the doctors and had herself frozen until a remedy is discovered for her neural disease. The 23-year old female from the United States ignored the desires of her family and made a decision to have parts of her body, including the head, placed in a cryogenic capsule, as she was approaching the end of her life.

She was diagnosed with a rare form of brain cancer, passed away in 2013 and spent her final month at a hospital in Phoenix AZ, being near to a cryopreservation center of her choice. 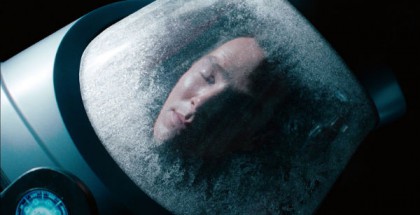 Hal Finney was one of the creators of the PGP Corporation, being the second specialist hired by the company. In the beginning, he was acknowledged as being an innovative designer of several gaming systems activities. He was among the first bitcoin clients and got major deals from numerous IT developers. 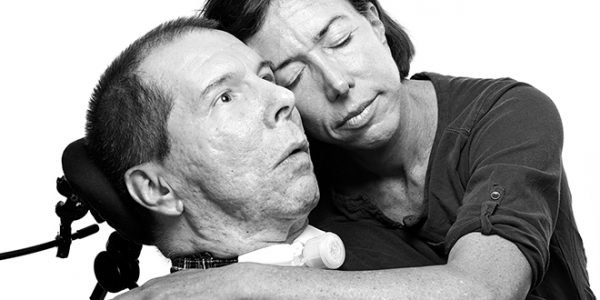 In 2009, Hal Finney declared in an article on his website that he was suffering from Amyotrophic Sclerosis,  and died five years later, at the age of 58. His body was cryogenically frozen,  hoping, like many others, to be revived and cured in the next decades. We hope the same, buddy.

Let’s have a look at the amazing cryonics transport and stabilization vehicle. How to live forever? they say…

As all fans of the famous series Game of Thrones already know too well: “winter is coming”, but we do not have any doubt that no future is colder than the one of those who have chosen to be cryogenically frozen, and could find themselves waking up alone in a world that sees them as merely damaged relics from the past!

But, I do believe hope is better than nothing.

Special thanks to Investescu for building our website and this page.

Written with love and coolness by Gabriel on December 10, 2016 in Amazing Stuff How do you rate this article?